Soccer returning in Africa with troubles and bio-bubbles 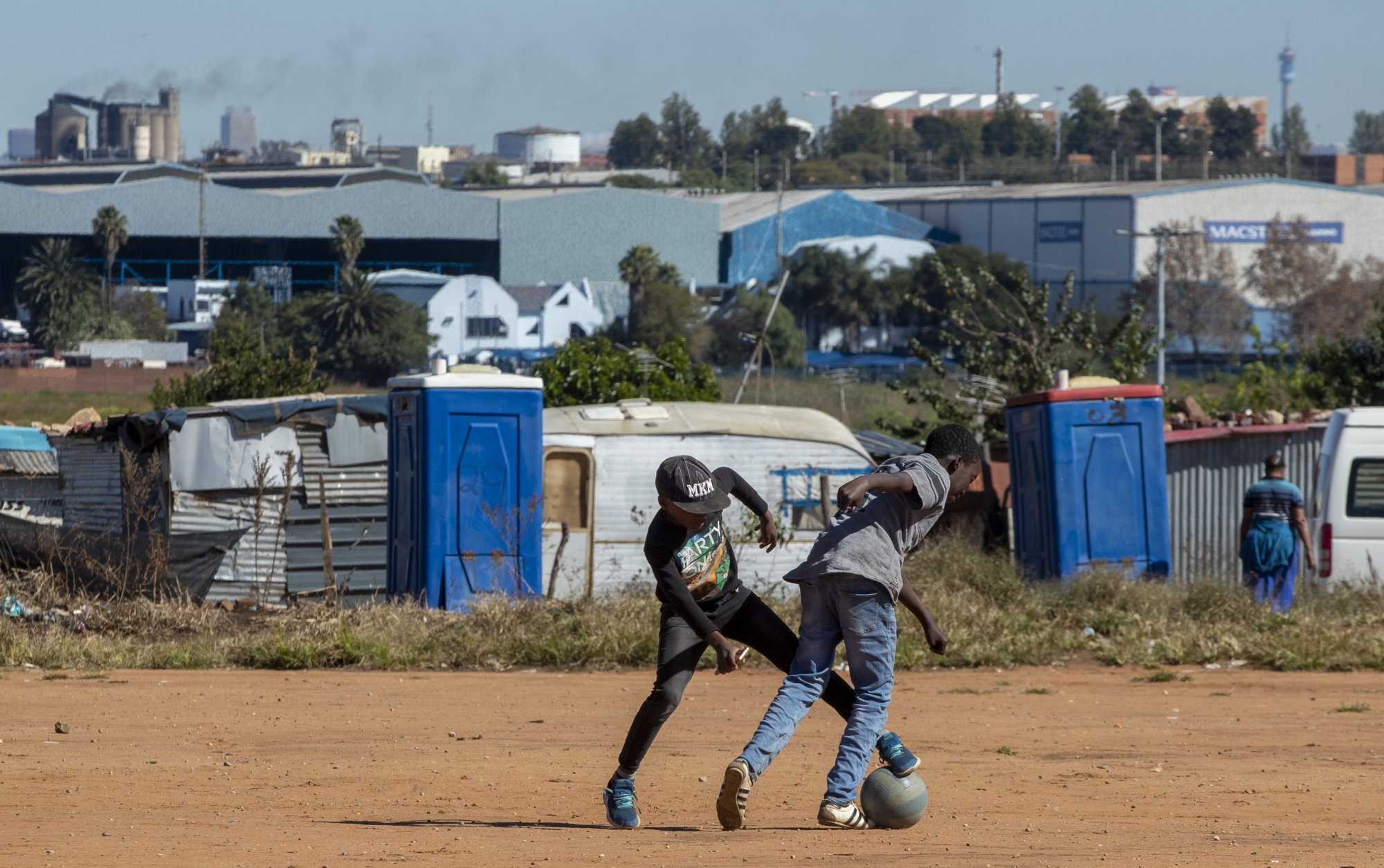 CAPE TOWN, South Africa (AP) — More than 50 players and staff members at soccer clubs in Zambia’s top flight have tested positive for COVID-19 in an outbreak that the national association says was caused by teams failing to properly implement measures to stop its spread, leading to the season being cut short just two weeks after it had restarted.

The development, announced Friday by the Football Association of Zambia, puts the restart of other African leagues under scrutiny. The coronavirus pandemic is in its early stages but growing across much of the continent, and often disorganized and now cash-strapped soccer authorities are being trusted to keep the virus in check among hundreds of players and officials itching to get back to action.

Some nations, including Nigeria and Ghana, have decided to cancel their seasons because of the virus and others are undecided. But many across Africa are due to try and finish their leagues. Zambia was the first in southern Africa to resume play. In North Africa, Morocco is playing again and Egypt is set to.

South Africa is one of the next in line with the resumption of a cup competition on Aug. 8 — next weekend. Its Premier Soccer League, arguably Africa’s biggest league, will restart three days later following a four-month break because of the pandemic. It comes while South Africa grapples with nearly half a million confirmed COVID-19 cases nationwide, putting it in the top five worst-affected countries in the world.

Also, the South African Football Association and PSL have decided the rest of the season should be played in just one region, in the cities of Johannesburg and the capital Pretoria in the province of Gauteng. That province is the current virus epicenter in Africa and a global hotspot with more than 170,000 cases, dwarfing all the other countries on the continent. The region was chosen because it has the stadiums to host the league’s 16 teams, but they will have to share stadiums in the re-worked plan.

The Football Association of Zambia blamed the spike in COVID-19 cases in its league on clubs’ failure “to maintain the isolation of players and officials who tested positive.” There was also “unrestricted access to camping sites and training sessions, failure to observe social distancing, (and a) lack of sanitizers and disinfectants at designated places,” it said.

“It is no longer tenable to continue the league in the present circumstances.”

The FAZ said its top league, which only restarted on July 18, would now end on Aug. 6 and after just one more round of games to decide which club wins the title and which are relegated. The decision came after the ministry of health exerted pressure on the association to take action following the new outbreak.

At least 15 players and four staff members were infected at one club, Napsa Stars based in the capital, Lusaka. Napsa has the chance to win the title. There were warning signs even before the league restarted. Another club, Forest Rangers, announced before the resumption that it had 28 players and staff members with COVID-19. Forest Rangers is also in contention to be crowned champion.

Continental body, the Confederation of African Football, has published guidelines for leagues to follow before restarting but safety measures can only be enforced by national authorities and Zambia’s situation clearly shows protocols aren’t always followed.

South Africa’s league will implement a “bio-bubble” method for each team, where players and officials are kept together in a strictly controlled environment at a hotel. Everyone will be tested for the virus before being allowed to join the team bio-bubble, where they must stay, the league said.

“If you go out of the bubble, you don’t come back,” PSL chairman Irvin Khoza said. “They are going to stay in the bubble, go to training, and come back to the bubble. From the bubble into a match situation, and back into the bubble.”