Foreign threats loom ahead of US presidential election 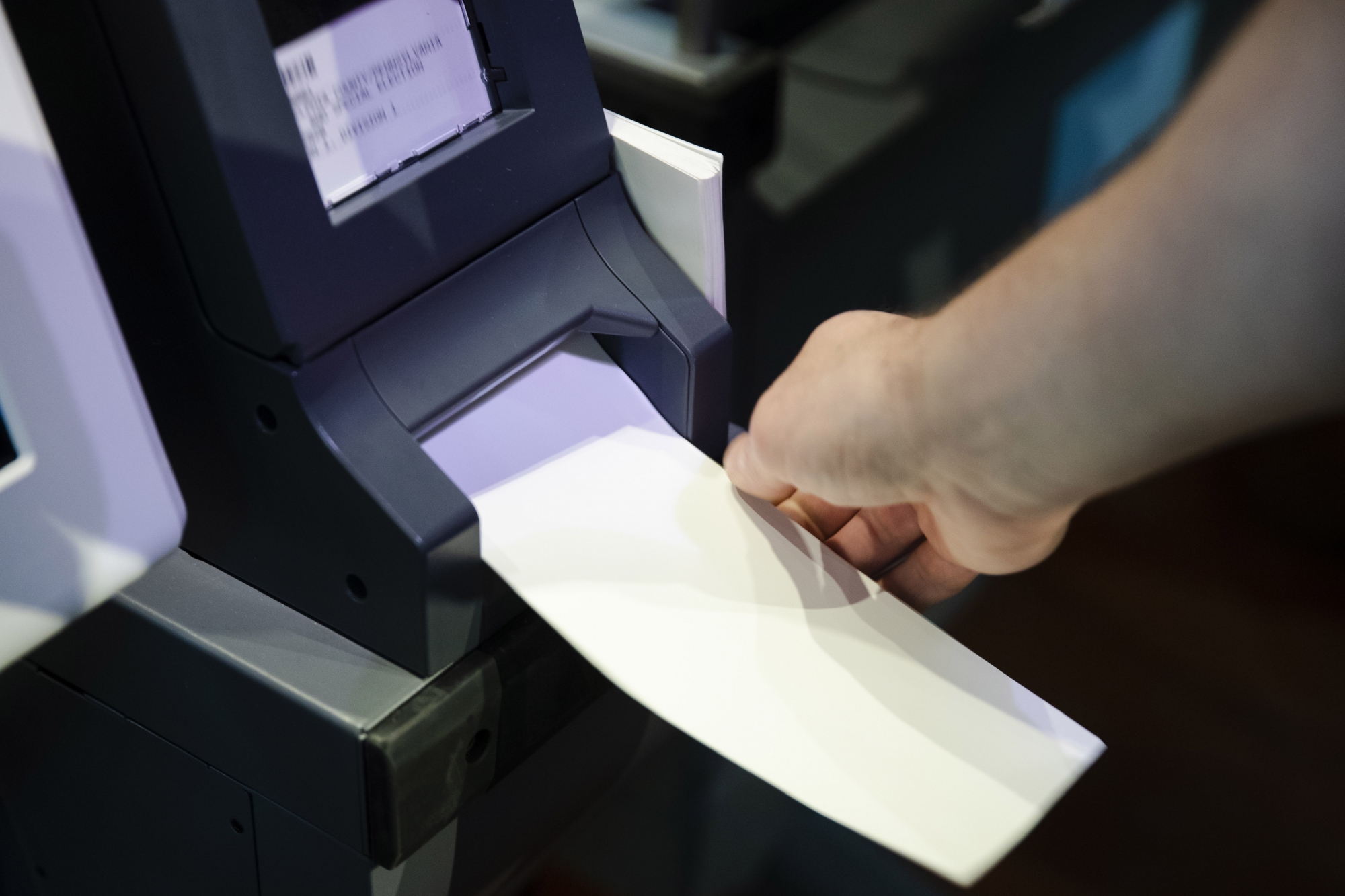 NEW YORK (AP) — As the Nov. 3 presidential vote nears, there are fresh signs that the nation’s electoral system is again under attack from foreign adversaries.

Intelligence officials confirmed in recent days that foreign actors are actively seeking to compromise the private communications of “U.S. political campaigns, candidates and other political targets” while working to compromise the nation’s election infrastructure. Foreign entities are also aggressively spreading disinformation intended to sow voter confusion heading into the fall.

There is no evidence that America’s enemies have yet succeeded in penetrating campaigns or state election systems, but Democrat Joe Biden’s presidential campaign confirmed this week that it has faced multiple related threats.

Because of such secrecy, at least in part, foreign interference largely remains an afterthought in the 2020 contest, even as Republicans and Democrats alike concede it poses a serious threat that could fundamentally reshape the election at any moment. Biden’s campaign is increasingly concerned that pro-Russian sources have already shared disinformation about Biden’s family with President Donald Trump’s campaign and his Republican allies on Capitol Hill designed to hurt the Democratic candidate in the days leading up to the election.

When asked directly, the Trump campaign refused to say whether it had accepted materials from any foreign nationals related to Biden. Trump was impeached last year after being caught pressuring Ukrainian leaders to produce damaging information about work Biden’s son did in the region, even though repeated allegations of corruption against the Bidens have been widely discredited.

Wisconsin Sen. Ron Johnson, a key Trump ally and chair of the Senate Homeland Security Committee, denied having accepted any damaging materials on Biden from foreign nationals even after at least one Ukranian national, Oleksandr Onyshchenko, told The Washington Post he had shared tapes and transcripts with Johnson’s committee and Trump ally Rudy Giuliani. House Democrats announced Friday they have subpoenaed Secretary of State Mike Pompeo for documents he turned over to Johnson’s panel.

“It does a disservice to our election security efforts when Democrats use the threat of Russian disinformation as a weapon to cast doubt on investigations they don’t like,” Johnson spokesperson Austin Altenburg said.

The 2020 campaigns and party committees have been receiving regular briefings from the National Counterintelligence and Security Center, whose director, Bill Evanina, released a rare public statement last week confirming Russia’s continued work to meddle in the U.S. election.

Evanina said that Russia, as part of an effort to weaken the U.S. and its global standing, has been spreading disinformation to undermine confidence in American democracy and “to denigrate what it sees as an anti-Russia ‘establishment’ in America.”

The threat is not limited to Russia. China, a target of escalating condemnation across the Trump administration in recent weeks, has been looking for ways to affect American policy, counter criticism of Beijing and pressure political figures it views as opposed to Chinese interests, Evanina said, while Iran has been involved in circulating disinformation and anti-American content online.

“Contrary to their narrative, the Democrats’ efforts to tear these safeguards apart — as they sue in 18 states across the nation — would open our election system up to foreign interference,” Morgan said. “That’s why we’re fighting back — to protect the sanctity of our election system.”

Despite Morgan’s argument, there is no evidence of significant voter fraud in U.S. politics, whether by American voters or foreign nationals.

And there is no evidence, as Trump repeatedly charges, that an increased reliance on mail balloting this fall leaves the electoral system particularly vulnerable to outside meddling. The president pointed to those baseless claims this week to suggest delaying the election, something that can’t be done without support in Congress, where Democrats and Republicans alike rejected the notion.

There is ample evidence, however, that foreign powers are trying to sow confusion by spreading misinformation in addition to seeking to hack into political campaigns, as Evanina said last week.

“He should be far more forceful and far more direct in condemning foreign interference,” Ridge said in an interview. “The enemy is not within.”

Foreign interference played a significant role in the 2016 election, of course.

All told, the Justice Department charged 25 Russian nationals in a covert effort to spread disinformation on social media and in the hacking of Democratic emails. While Trump has downplayed the threat of Russian meddling, he authorized a 2018 cyberattack against the Russian troll farm known as the Internet Research Agency.

Lest there be any doubt about continued foreign interference in 2020, U.S. officials confirmed this week that Russian intelligence services have been using a trio of English-language websites to spread disinformation about the politically charged coronavirus pandemic.

Virginia Sen. Mark Warner, the top Democrat on the Senate Intelligence Committee, said in an interview that foreign adversaries “never stopped trying to interfere with our election process.”

He noted that the foreign meddling includes some new tactics compared to 2016. He noted, for example, that the Internet Research Agency is operating under a different name.

Warner declined to be more specific about 2020 interference, which has been discussed in classified briefings. He said he has a “huge concern” that voters don’t appreciate the true nature of the threat.

“The idea that we could be headed into Labor Day without the American public being officially put on notice seems grossly inappropriate,” Warner said.