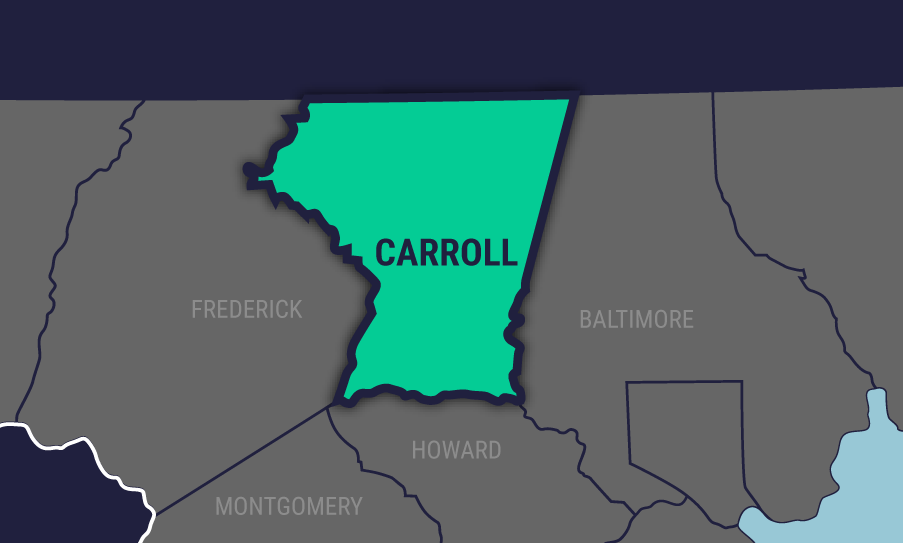 WESTMINISTER, Md. (AP) — A Maryland man has been charged with sexually abusing a 14-year-old girl whom he was supervising.

The Carroll County Sheriff’s Office said in a news release that 58-year-old Larry Finchman of Union Bridge was arrested Tuesday.

Charging documents say the victim told investigators the abuse had occurred on a daily basis but that she did not report it out of fear that she would get in trouble.

Authorities said Finchman had been dating the victim’s mother.

The charging documents says he admitted to what the victim told investigators but said it was consensual.

It was not immediately clear if he had a lawyer who could comment.