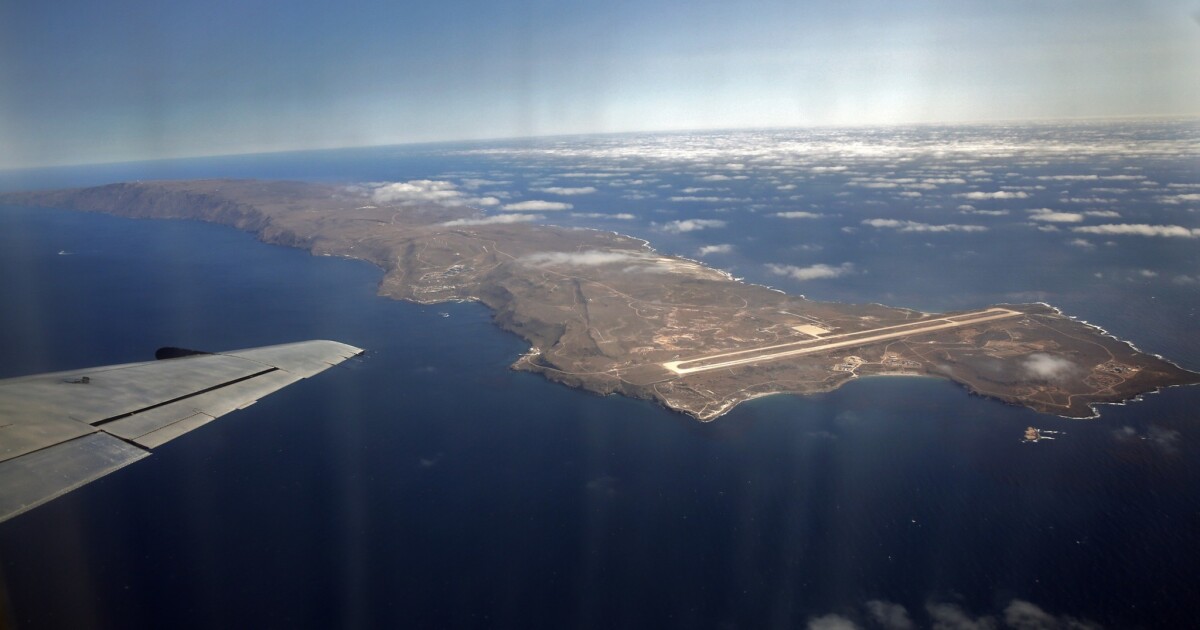 The amphibious assault vehicle is under hundreds of feet of water, putting it beyond the reach of divers and complicating rescue efforts for the missing troops.

Lt. Gen. Joseph L. Osterman, the commanding general of the Marine Expeditionary Force, told reporters Friday that the vehicle, which weighs 26 tons, “sank completely” more than 3,200 feet offshore and “the assumption is it went all the way to the bottom.”

“The AAV is actually in several hundred feet of water — it’s really below the depth that a diver can go to,” he said.

The incident occurred when the vehicle carrying 15 Marines and one Navy sailor began taking on water about 5:45 p.m. Thursday, according to the Marine Corps.

One Marine was taken to Scripps Memorial Hospital La Jolla and later died. Two others were injured and remain hospitalized but are no longer in intensive care.

The Marines, with support from the Navy and Coast Guard, were still searching for the missing service members late Friday afternoon.

“We have not moved into recovery operations,” Osterman said. “We’re still looking for them.”

The Marine Corps commandant, Gen. David H. Berger, said that even though the search was continuing, the focus now should be on the troops and their families. He added that he was suspending waterborne operations of all of the more than 800 amphibious assault vehicles across the Marines until the cause of the accident is determined. He said the move was out of “an abundance of caution.”

The name of the Marine who died will be withheld until 24 hours after notification of next of kin, officials said, and “all family members who are affected will be contacted directly by their Marines’ chain of command.”

All the Marines involved were assigned to the 15th Marine Expeditionary Unit, which is based out of Camp Pendleton.

“We are deeply saddened by this tragic incident. I ask that you keep our Marines, sailors and their families in your prayers as we continue our search,” Col. Christopher J. Bronzi, 15th MEU Commanding Officer, said in a statement.

The incident is under investigation, according to the Marines. It occurred during what officials called a “15th MEU and Makin Island Amphibious Ready Group routine training exercise in the vicinity of San Clemente Island” — a Navy-owned land mass about 70 miles off the San Diego County coast.

They had just completed a routine training exercise and were heading back to the Navy ship with a dozen other amphibious assault vehicles, Osterman said.

Troops onboard two other amphibious assault vehicles responded quickly but could not stop the vehicle from sinking, Osterman said.