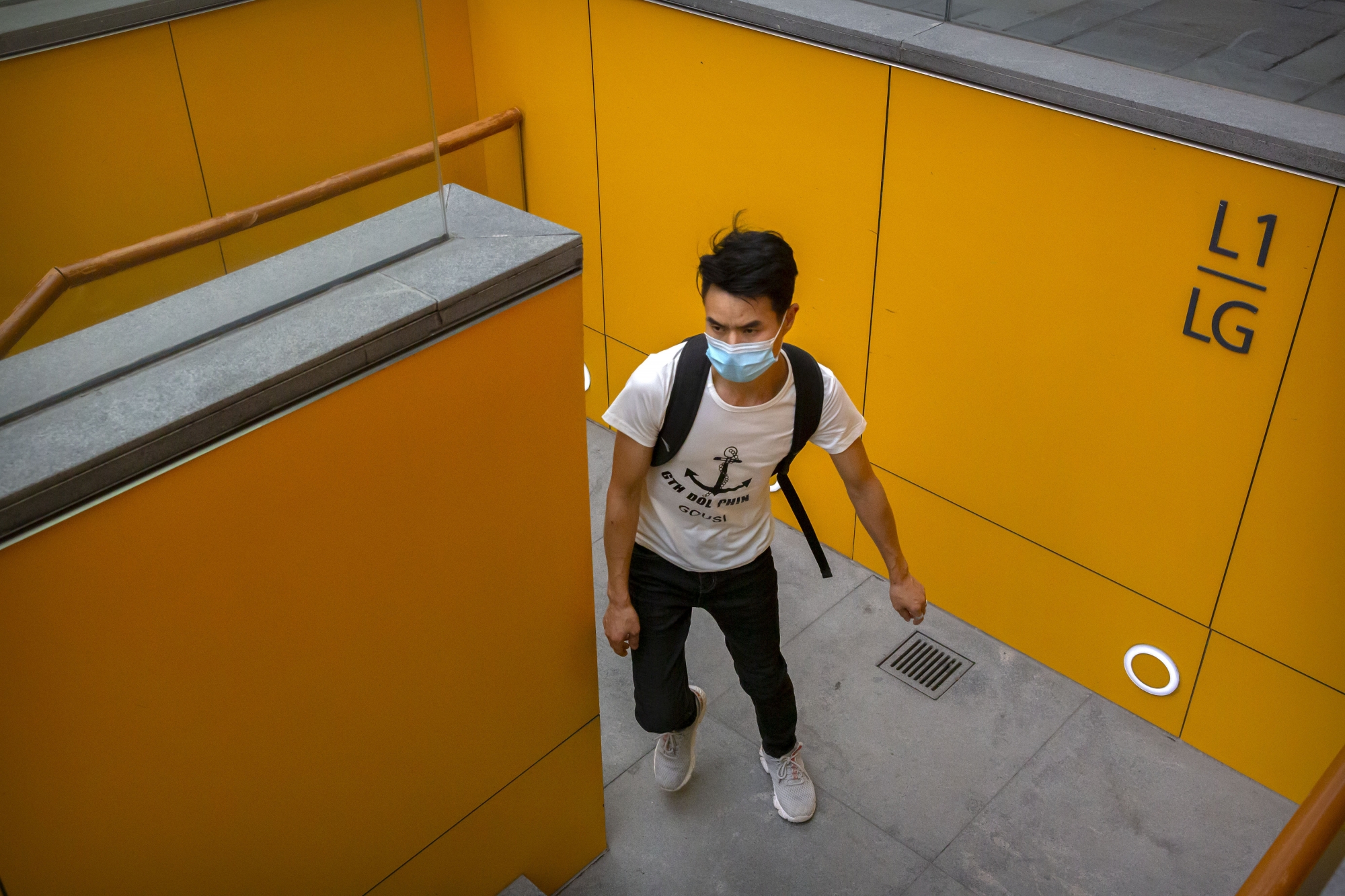 MELBOURNE, Australia (AP) — The premier of Australia’s hard-hit Victoria state has declared a disaster among sweeping new coronavirus restrictions across Melbourne and elsewhere from Sunday night.

An evening curfew will be implemented across Melbourne from 8 p.m. to 5 a.m. Premier Daniel Andrews says the state of disaster proclamation gave police greater power.

He says 671 new coronavirus cases had been detected since Saturday, including seven deaths. It comes among a steadily increasing toll in both deaths and infections over the past six weeks in Victoria.

“If we don’t make these changes, we’re not going to get through this,” Andrews said. “We need to do more. That is what these decisions are about.”

He said there would be more announcements about workplaces on Monday, including the closure of certain industries.

“I want to ensure all Victorians — supermarkets, the butcher, the baker, food, beverage, groceries, those types of settings — there will be no impact there,” he said.

Melbourne residents will only be allowed to shop and exercise within 5 kilometers (3 miles) of their homes. All students across the state will return to home-based learning and child care centers will be closed.

The deaths in Victoria took the national toll to 208.

Also Sunday, New South Wales confirmed its first coronavirus-related death in more than a month as authorities sought to suppress a number of growing clusters at a hotel and several restaurants in Sydney.

In other developments in the Asia-Pacific region:

— India’s coronavirus caseload crossed 1.75 million with another spike of 54,735 in the past 24 hours. The new cases are down from 57,118 on Saturday. The Health Ministry on Sunday also reported 853 deaths for a total of 37,364. Randeep Guleria, a top government expert, said that New Delhi and Mumbai may have crossed their peak levels with declining trends. The month of July alone has accounted for more than 1.1 million cases in India. Health Minister Harsh Vardhan said the case fatality rate is progressively reducing and currently stands at 2.18%, one of the lowest globally. Out of the total active cases, only 0.28% are on ventilators, 1.61% need intensive care support and 2.32% oxygen support.

— Coronavirus infections in the Philippines surged past 100,000 Sunday after medical groups declared that the country was waging “a losing battle” against the virus and asked the president to reimpose a lockdown in the capital. The Department of Health reported a record-high daily tally of 5,032, bringing the total confirmed cases in the country to 103,185, including more than 2,000 deaths. The Philippines has the second-most cases in Southeast Asia after Indonesia. President Rodrigo Duterte eased a tough virus lockdown in the capital, Manila, on June 1. After shopping malls and workplaces were partially reopened and limited public transport was allowed, infections spiked sharply with increased virus testing. More than 50,000 infections were reported in less than four weeks.

— Confirmed coronavirus cases are hovering at near record levels in Japan, raising worries the pandemic may be growing more difficult to control. The Tokyo government reported 292 new cases Sunday, about half in their 20s. Japan in total reported 1,540 cases on Saturday— the second straight day the number was above 1,500. Nationwide cases for Sunday will be tallied at midnight. Numbers are usually fewer over the weekend because of fewer tests. Japan has avoided a total lockdown, encouraging business activity while urging people to wear masks, social distance and work from home.

— South Korea has reported 30 additional case of the coronavirus, most of them associated with international arrivals. The cases announced Sunday by the Korea Centers for Disease Control and Prevention brought the national tally to 14,366 with 301 deaths. The agency says eight of the newly confirmed cases were locally infected while the rest came from overseas. South Korea has recently seen an uptick in imported cases, many of them South Korean construction workers airlifted out of virus-ravaged Iraq and crew members of Russia-flagged cargo ships docked in local ports. Health authorities have said imported cases are less threatening as they continue to enforce two-week quarantines on all people arriving from abroad.