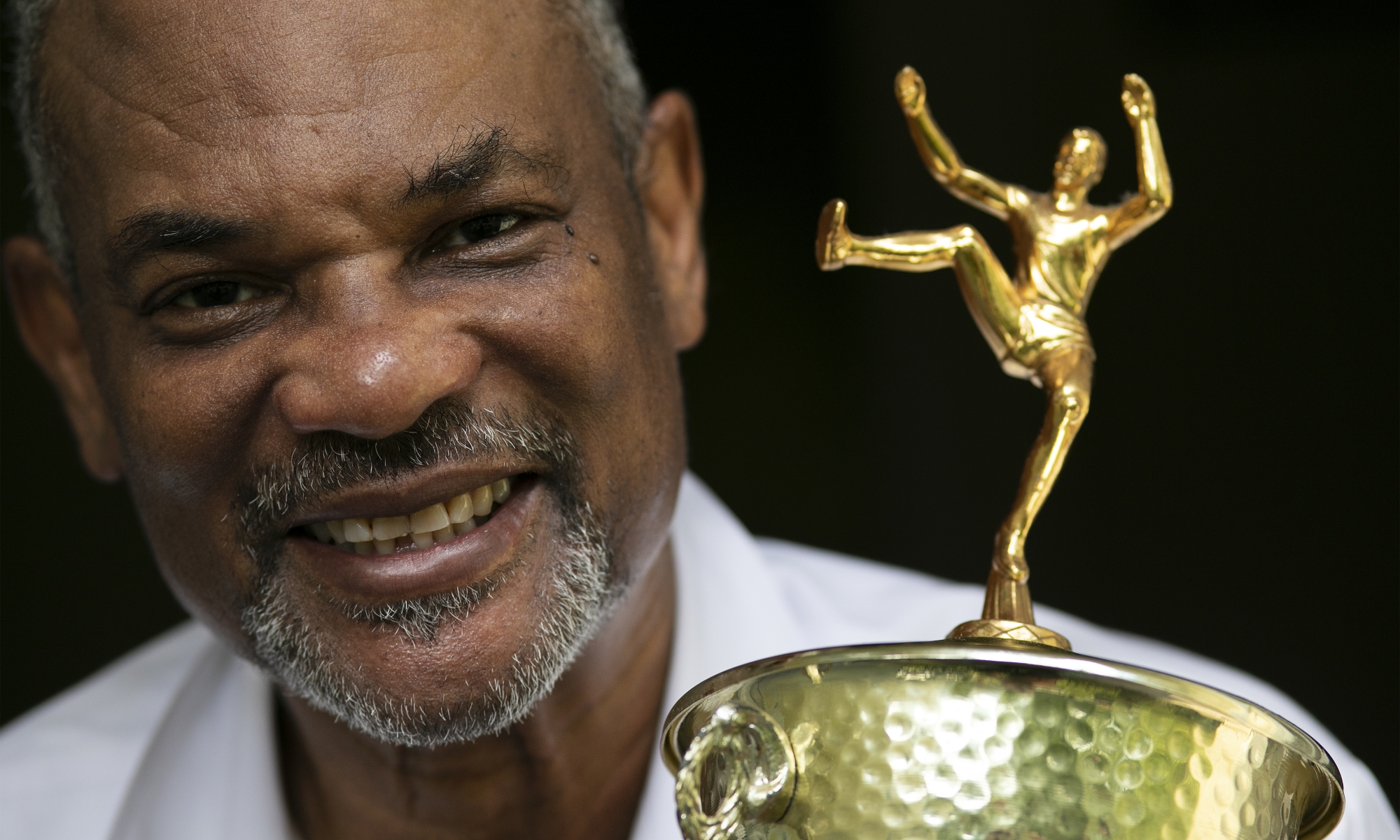 COLORADO SPRINGS, Colo. (AP) — In the grand scheme of things, Benn Fields knows he’s lucky. His career as an elite high jumper has taken him around the globe more than once — to Nigeria, Mexico, Guatemala, the Middle East, even Russia.

Many of those trips came while selling track and field equipment, a product he became very familiar with decades before while becoming one of the best in the world at his sport.

The trip that never happened was the one to the Moscow Olympics, and though Fields will forever be known as a U.S. Olympian, he also will always wonder about what might have been had the U.S. government not spearheaded a boycott of those games 40 years ago.

“When I used to be introduced, they’d say, ‘Here is an Olympian,’” Fields said. “And the first thing they asked you is, ’What medal did you win?’ The second thing is, ‘Where do you keep it?’”

Fields is one of 227 American athletes who built their lives around making the 1980 U.S. Olympic team, only to see the trip to the actual games ripped away from them, then never get another chance.

“The legacy is that he was in peak condition, he’d beaten everyone, he was right at a world record and he didn’t get a chance to compete,” said Edwin Moses, a 1980 teammate of Fields’ who, himself, would get other chances at Olympic glory.

Fields had cleared 7 feet 5 1/2 inches in 1979 and defeated the world record holder. He won the Olympic trials in 1980 and was ranked No. 1 in the U.S. that summer. But those trials were held in June — two months after the U.S. Olympic Committee had acceded to the urging of the government and agreed to pull the plug on going to Moscow. The government wanted a boycott to protest the Soviet Union’s invasion of Afghanistan.

What’s true today was true back then: oftentimes making the U.S. Olympic track team is every bit as difficult as winning a medal at the Olympics themselves. The 1980 Olympians would be honored at the White House later that summer. All of it came as small consolation for the recognition they really wanted.

“I always figured that, especially if you were Black, if you did well and won a gold medal in Communist Russia, your marketing opportunities would’ve been great,” Fields said. “That’s what I was targeting, to market myself after doing well in Russia.”

Instead, Fields tried to hang on and milk four more years out of a high-jumping career that he had had every intention of leaving behind in the aftermath of 1980. He didn’t make another Olympics. He went on to a successful career — first in the construction industry, then selling track and field equipment overseas.

One of his best business decisions, or so he thought, was bringing loads of faded jeans to Moscow on a 1979 trip to a meet called Spartakiad, which was an Olympic tuneup of sorts. He knew he could get good money for American products that were scarce behind the Iron Curtain.

It worked out — in one way, at least.

“I ended up with so many rubles, that I couldn’t spend them all,” he said. “And you couldn’t take it out of the country, so I was kind of stuck.”

There were, of course, bigger disappointments to come.

Forty years after the boycott, Fields says his friends and family harbor more resentment than he does.

What gives him solace is a line from an old funk song: “To each his reach. And if I don’t cop, it ain’t mine to have.”

“I did make the effort,” Fields says. “But there are no guarantees in life. And if it’s not for me to have, the point is to get over it and live with it.”