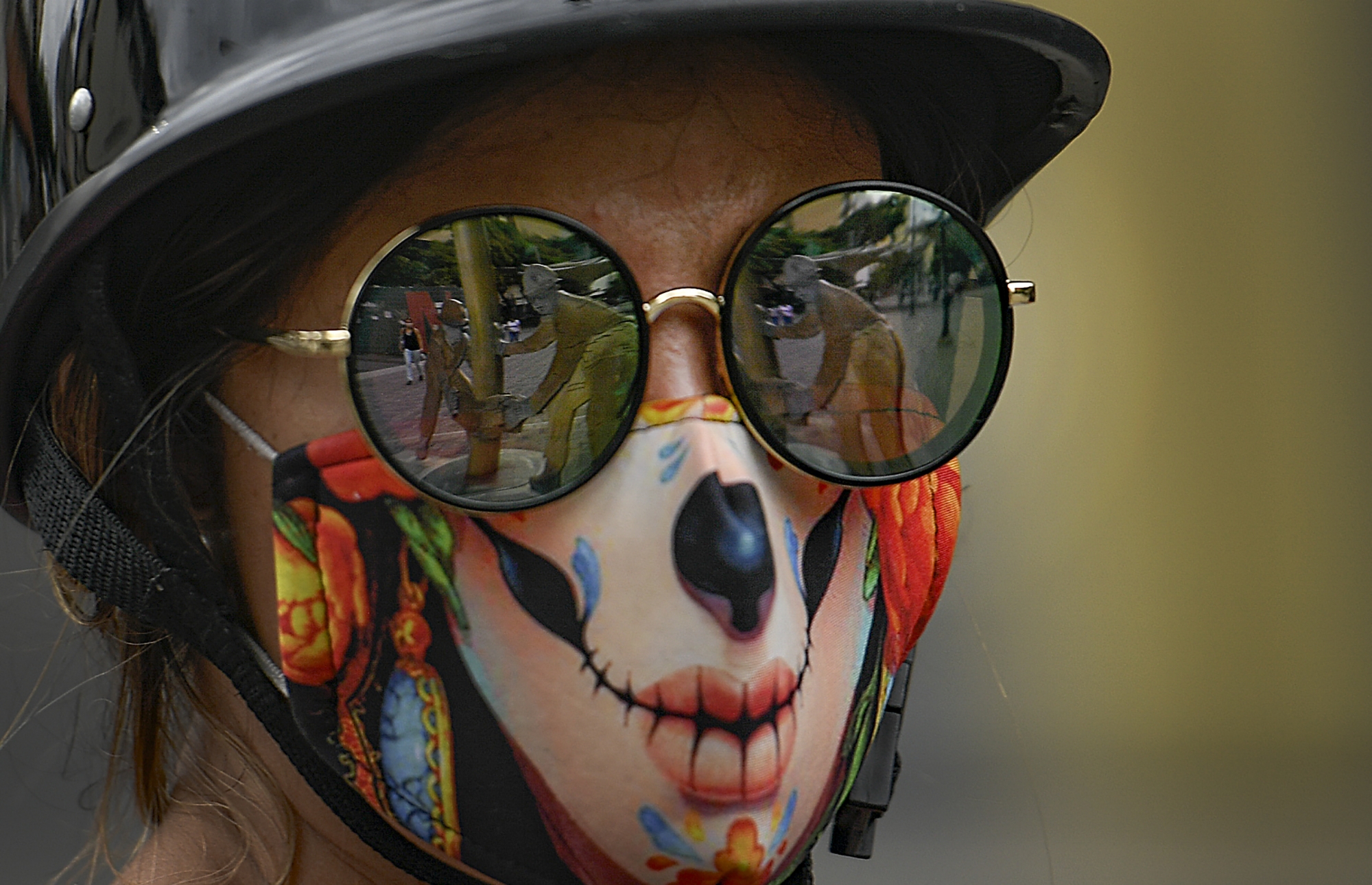 NEW DELHI — India’s coronavirus caseload crossed 1.75 million with another spike of 54,735 in the past 24 hours.

Randeep Guleria, a top government expert, said that New Delhi and Mumbai may have crossed their peak levels with declining trends.

The month of July alone has accounted for more than 1.1 million cases in India.

Health Minister Harsh Vardhan said the case fatality rate was progressively reducing and currently stands at 2.18%, one of the lowest globally. Out of the total active cases, only 0.28% are on ventilators, 1.61% need intensive care support and 2.32% oxygen support.