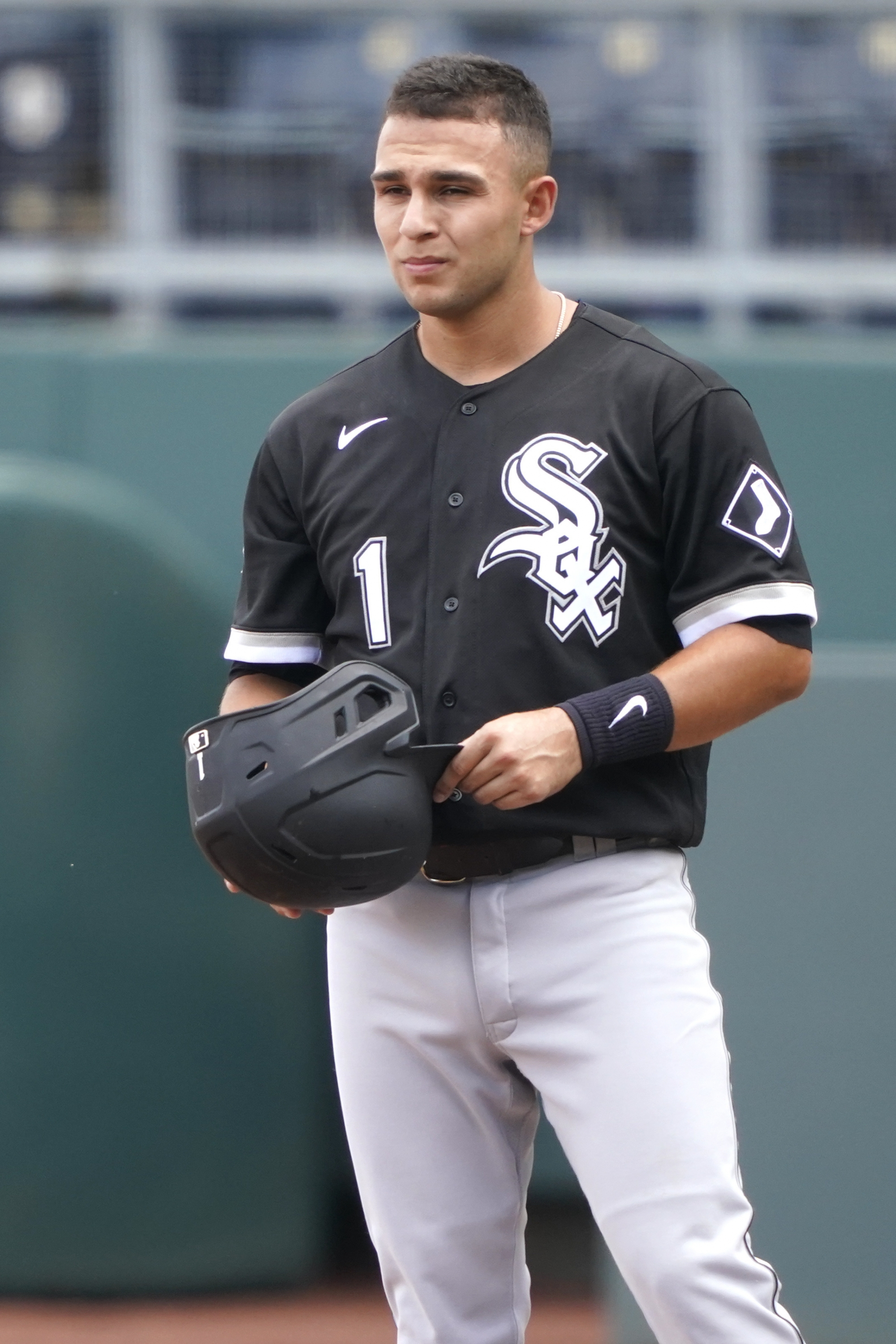 Yasmani Grandal added three RBIs and Nicky Delmonico two in support of right-hander Dylan Cease (1-1), who gave up a homer to Alex Gordon in the third inning but otherwise steered clear of trouble. Cease wound up allowing two runs and five hits over six innings in a solid bounce-back performance from a miserable start in Detroit.

Scott Barlow (1-1) took the loss for the Royals on a second straight terrible outing by their bullpen.

Madrigal, the fourth overall pick out of Oregon State in the 2018 draft, was called up ahead of the weekend series but had been hitless through two games. He finally got the first of his career in the third inning — and the White Sox made sure he got the ball — then added another in the fifth before scoring on a bases-loaded walk.

Madrigal put an exclamation mark on his big afternoon in the seventh. He led off with a single and scored the go-ahead run on Jose Abreu’s base hit, then singled again and drove in his first career run when the White Sox batted through the lineup.

Madrigal almost had a 5-for-5 day, too, but Salvador Perez barely beat him to first base on a grounder in the ninth.

The Royals had high hopes Jakob Junis would get their pitching back on track. He was recalled along with batterymate Cam Gallagher earlier in the day to make his season debut. Both players had been cleared after testing positive for COVID-19 and building up their stamina at the club’s alternate training site in Kansas City, Kansas.

It was the bullpen that let Kansas City down.

Tyler Zuber walked three while recording just two outs. Barlow then allowed the go-ahead runs in the seventh when Greg Holland was unable to get him out of the two-on, no-out jam. Holland proceeded to allow two more of his own volition, then Glenn Sparkman threw the ball away on an easy grounder for an error that let two more runs score.

KICK SAVE AND A BEAUTY

Junis helped himself in the second when he deflected a liner by Eloy Jiménez off his foot to Maikel Franco at third base. The ball never hit the ground, so Franco caught it for an out and fired to first base to double off Edwin Encarnación.

White Sox utilityman Leury García got the day off after a death in his family. “We’ll just leave it at that,” manager Rick Renteria said. “I just kind of gave him a day today to kind of settle his own thoughts. I’m sure everybody understands.”

The White Sox conclude an eight-game, nine-day trip with left-hander Carlos Rodon (0-1, 12.27 ERA) on the mound Monday night in the opener of a two-game series in Milwaukee. The Royals begin a four-game, two-city series against the Cubs on Monday night with lefty Danny Duffy (0-1, 5.79 ERA) starting the first of two in Chicago.