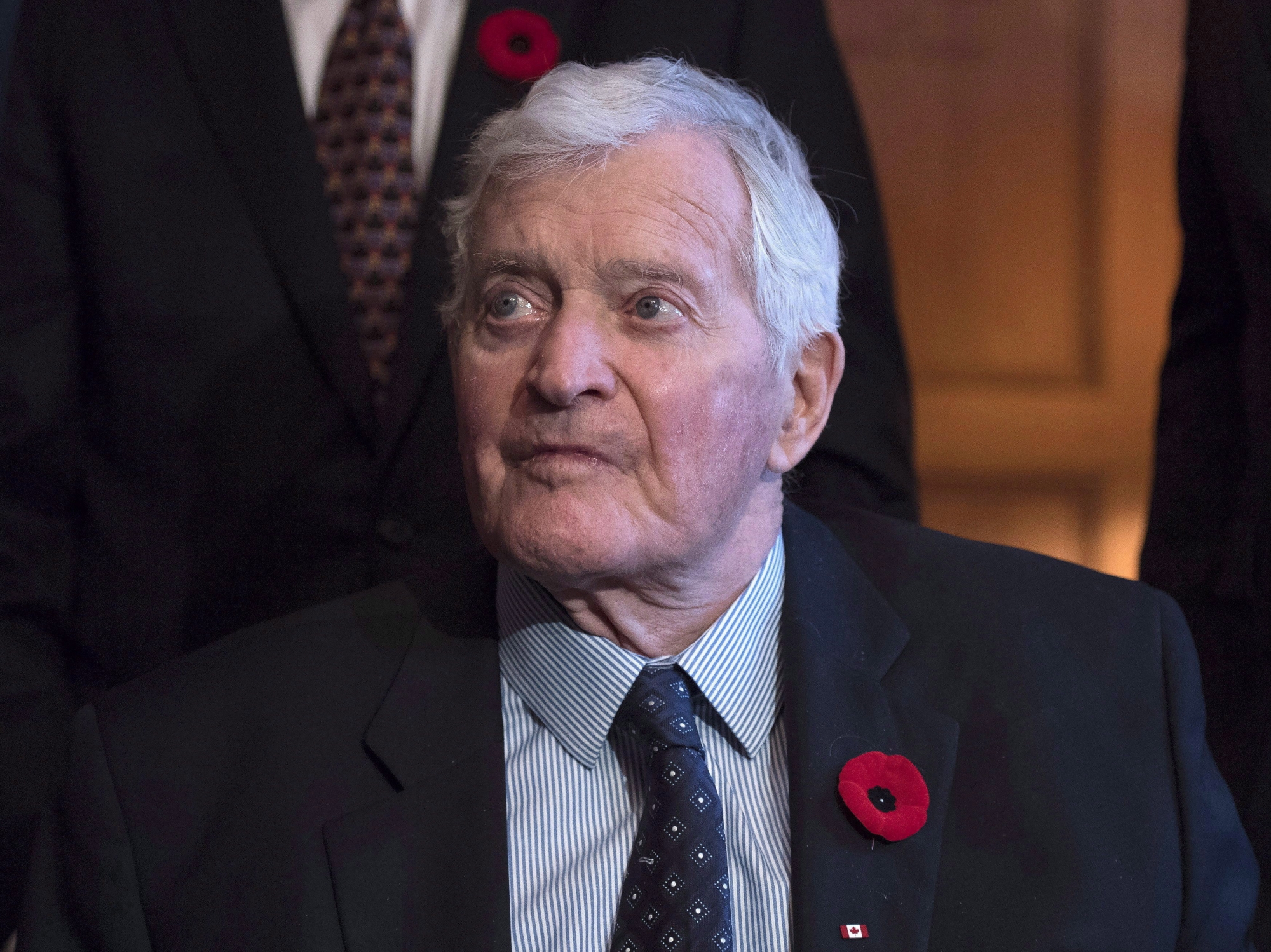 TORONTO (AP) — John Turner, a Liberal party politician who served stints as Canada’s justice and finance ministers before a very brief turn as the country’s 17th prime minister, has died at age 91, his family reported Saturday.

Marc Kealey, a former aide speaking on behalf of Turner’s relatives as a family friend, said Turner died peacefully in his sleep at home in Toronto on Friday night.

Turner failed to live up to the great expectations of his early career, serving as prime minister for just 79 days in 1988 after a difficult, decades-long climb to the top job.

A track star, Turner graduated from the University of British Columbia in 1949, winning a Rhodes scholarship to Oxford University. After studying law, he went to Paris to work on a doctorate at the Sorbonne.

The young lawyer caused a stir when he danced with Princess Margaret at a party in 1959, giving rise to speculation that the two would become a couple. The two remained friends for life.

Turner moved to Montreal to practice law but was lured into politics in 1962.

As justice minister in Prime Minister Pierre Trudeau’s Cabinet from 1968 to 1972, Turner proposed a national legal aid system — an issue close to his heart — and created the Federal Court, among other reforms. He defended the decriminalization of homosexuality and abortion in the 1960s

He was named finance minister in 1972 and held the job for three turbulent years, marked by high unemployment and high rates of inflation.