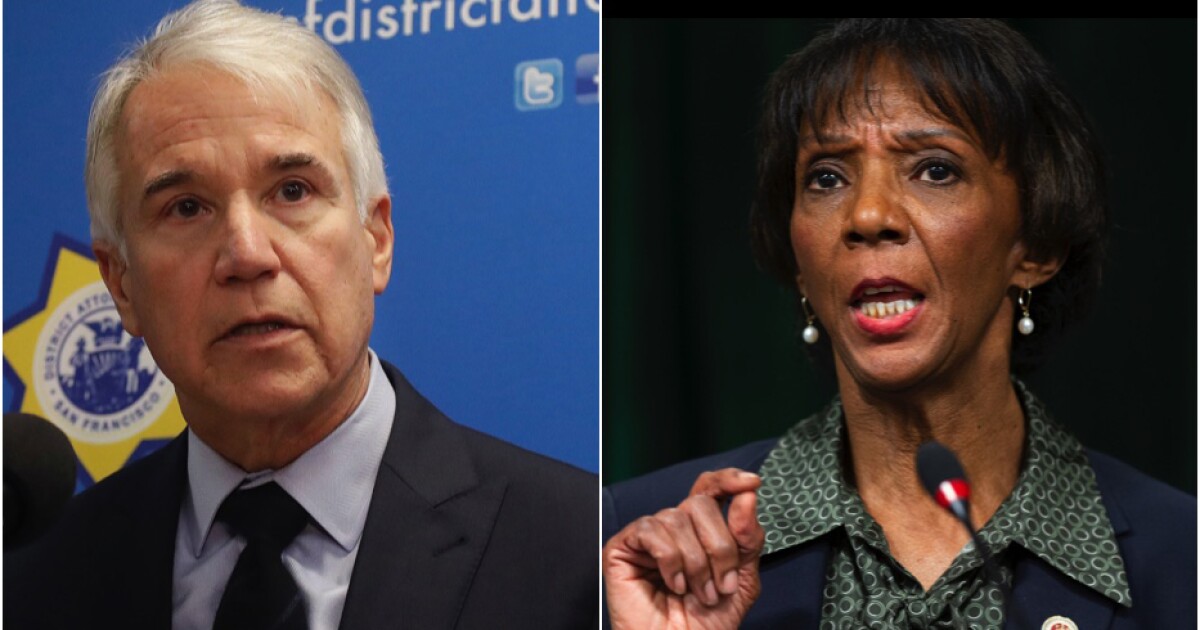 With debates about criminal justice reform and police accountability buzzing across the country, the race for Los Angeles County’s next top prosecutor may be one of the most important on the ballot in Southern California this November.

Jackie Lacey, the county’s first Black district attorney and a career prosecutor backed by local law enforcement, is seeking a third term in office, but she will have to fend off a challenge from former San Francisco Dist. Atty. George Gascón, who is considered one of the key figures in a push to elect more progressive prosecutors across the U.S.

The race is seen as a referendum on what 21st century criminal justice should look like, one that’s been exacerbated after a summer that saw large-scale opposition to the police killings of George Floyd and Breonna Taylor and the shooting of Jacob Blake. Lacey has been faulted by activists for her perceived hesitance to charge police in controversial killings, but Gascón has faced questions about his own record of not filing such charges during his eight years in San Francisco.

You can review The Times’ coverage of the race here.