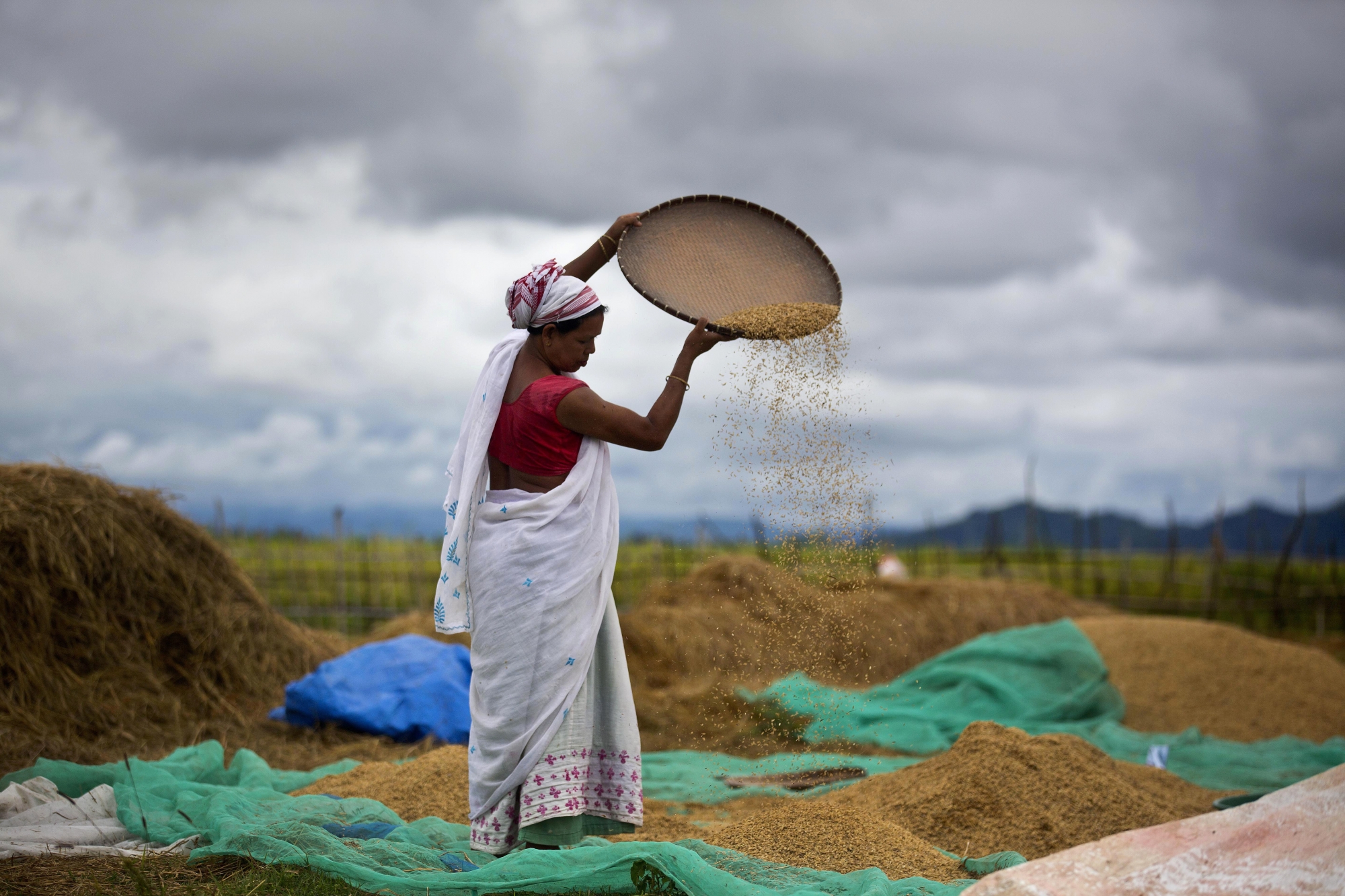 NEW DELHI (AP) — Amid an uproar in Parliament, Indian lawmakers on Sunday approved a pair of controversial agriculture bills that the government says will boost growth in the farming sector through private investments.

The two bills were approved even though most opposition parties and some allies of Prime Minister Narendra Modi called them anti-farmer.

The legislation is aimed at reforming India’s deeply stressed farming sector and will give farmers freedom to market their produce, Agriculture Minister Narendra Singh Tomar said while tabling the proposed laws in the upper house of Parliament.

The upper house passed two out of three bills, amid a war of words between ruling lawmakers and those opposing the legislation. The third bill, intended to be part of the farm liberalization plan, could not be taken up because the upper house adjourned for the day amid chaotic scenes, with opposition lawmakers shouting slogans against the bills.

The lower house had approved all three bills on Thursday. The passed bills will have to be signed by India’s ceremonial president, a formality before becoming law.

On Thursday, Shiromani Akali Dal party lawmaker Harsimrat Kaur resigned as minister for food processing in protest against the bills. The party is one of the Modi government’s most trusted allies.

Tomar sought to allay critics of the legislation by saying that the government’s market intervention policy to procure agriculture crops from farmers will continue. The policy insures farmers against any sharp fall in prices of their agricultural produce.

However, the opposition leaders launched scathing attacks on the government, calling the legislation “black law” and “pro-corporate.”

Rahul Gandhi, a top leader of the main opposition Congress party, said in a tweet Sunday that Modi “is making farmers ‘slaves’ of the capitalists, which the country will never allow to succeed.”

The government has projected that its massive support plans in the agriculture sector will double farmers’ income by 2022.

Participating in the Parliament debate, former Prime Minister H.D. Deve Gowda, now a lawmaker, asked Modi to explain the short- and long-term impact of the bills on farmers.

“The prime minister should explain why there’s a hurry to pass the bills amid the pandemic,” he said. Modi should “explain how it will help in achieving the government’s goal of doubling farmers’ income,” he added.

Farmers have long been seen as the heart and soul of India, where agriculture supports more than half of the country’s 1.4 billion people. But they’ve also seen their economic clout diminish over the last three decades. Once accounting for a third of India’s gross domestic product, farmers now account for only 15% of the country’s $2.9 trillion economy.

India’s farmers, often complaining about being ignored, hold frequent protests to demand better crop prices, more loan waivers and even water delivery systems to guarantee irrigation during dry spells. Sometimes they stage sit-ins or dump truckloads of vegetables onto highways to disrupt traffic. Several protests by farmers were reported against the bills in northern India on Sunday.

More than half of India’s farmers are in debt, with 20,638 killing themselves in 2018 and 2019, according to India’s National Crime Records Bureau.

Many factors are believed to contribute to farmer suicides, including poor crop yields, financial devastation or debt, and a lack of community support.