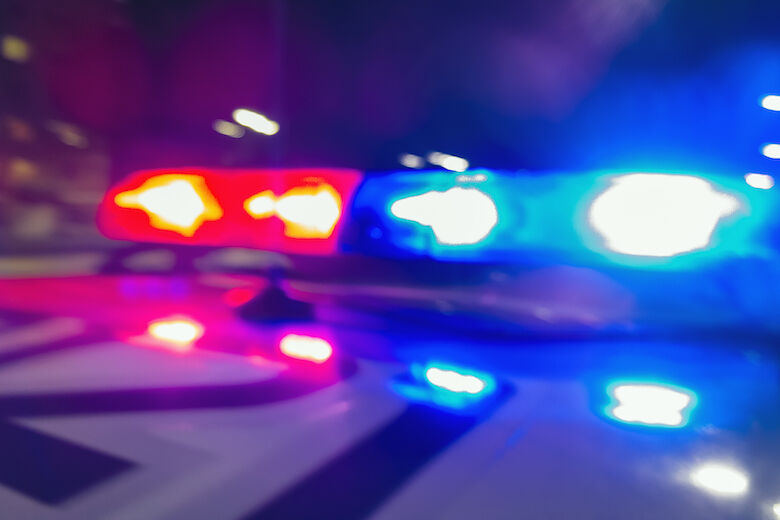 An off-duty D.C. police officer traded gunfire with a suspect in the District late Friday night, according to police.

D.C. police said the officer was confronted by the armed suspect around 11:15 p.m. in the 4200 block of Minnesota Avenue, Northeast.

Authorities said the suspect and officer began shooting at each other before the suspect left the area. They were found later suffering from a gunshot wound and were transported to a nearby hospital for non-life threatening injuries, per the police.

The off-duty officer wasn’t injured, according to police.

Police said they found the suspect’s gun while searching the area where the shooting happened.

Get breaking news and daily headlines delivered to your email inbox by signing up here.

© 2020 WTOP. All Rights Reserved. This website is not intended for users located within the European Economic Area.