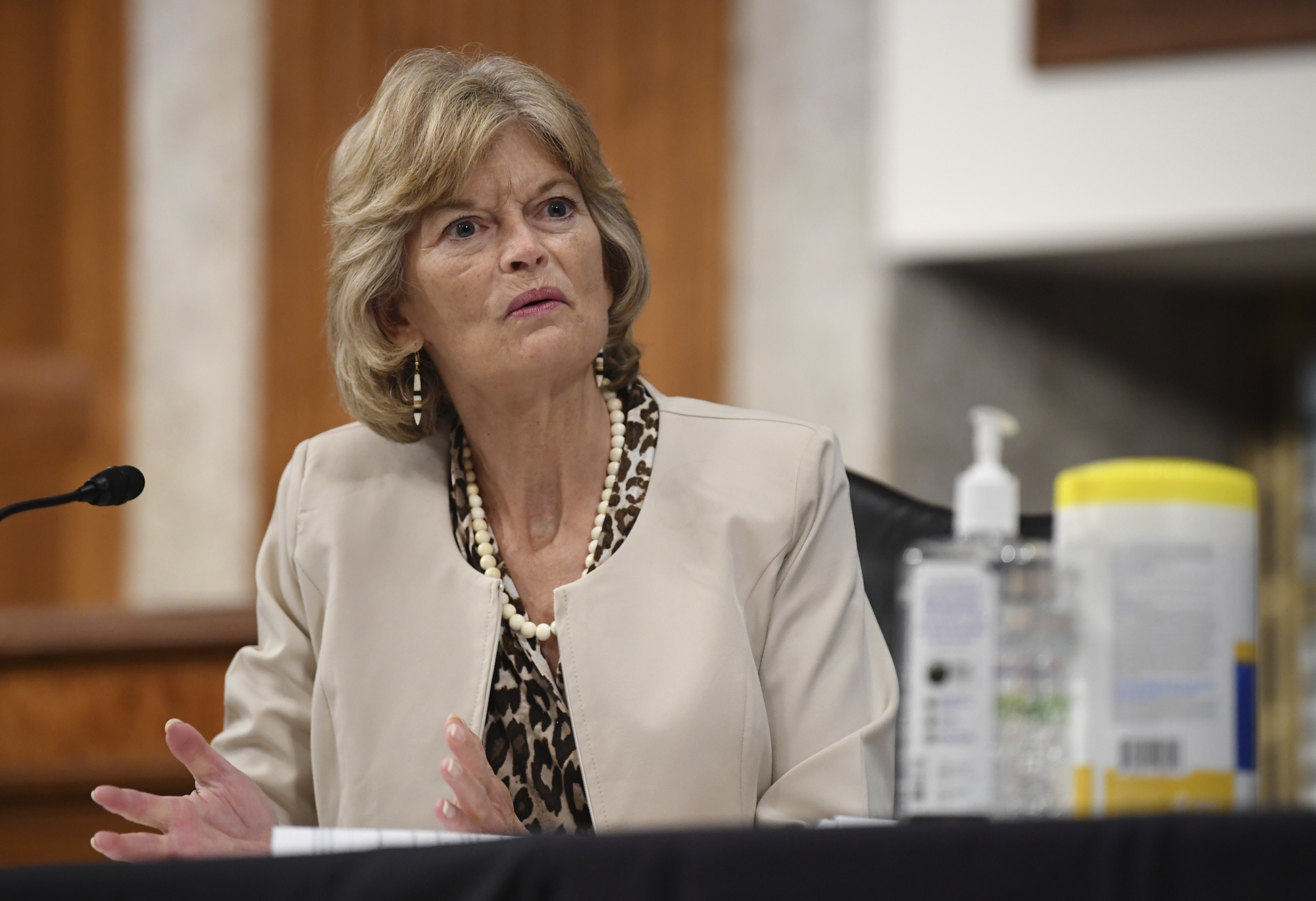 WASHINGTON (AP) — The Latest on the death of Supreme Court Justice Ruth Bader Ginsburg and President Donald Trump’s effort to appoint a successor (all times local):

Republican Sen. Lisa Murkowski of Alaska says she doesn’t support taking up a Supreme Court nomination so close to the Nov. 3 election.

Murkowski joins Maine Sen. Susan Collins among Republicans opposed to confirming a successor to the late Justice Ruth Bader Ginsburg before the election. President Donald Trump has said he will announce a nominee this week to fill the seat following her death on Friday.

Republicans hold a 53-47 edge in the Senate. If there were a 50-50 tie, it could be broken by Vice President Mike Pence.

Murkowski says in a statement that for weeks she has taken this position about a potential nomination so close to the election.

She says, “Sadly, what was then a hypothetical is now our reality, but my position has not changed.”

She says it’s consistent with her stand in 2016 when the GOP-led Senate did not act on President Barack Obama’s election-year nomination of Judge Merrick Garland to the Supreme Court.