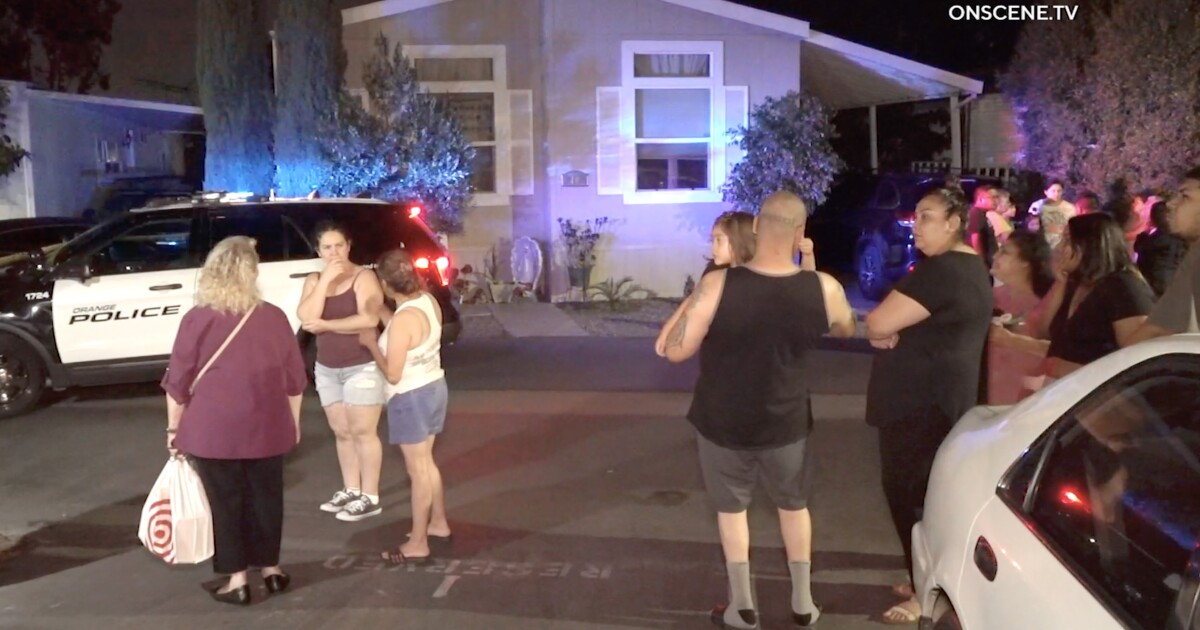 A 3-year-old boy riding his bicycle was killed Sunday evening when a woman driving a pickup truck struck him in Orange, police said.

The boy was riding around his Orange Mobile Home Park neighborhood in the 1900 block of Meats Avenue with a sibling when he was struck by a Ram pickup, Orange Police Sgt. Phil McMullin said.

Officers received the call at 7:19 p.m. and immediately performed CPR on the child, but he died at the scene, McMullin said.

The woman driving the truck, a 23-year-old Orange resident, stayed at the scene and cooperated with authorities, according to an Orange Police Department Facebook page. McMullin said officers interviewed her, but she was not placed under arrest. Neither alcohol nor drugs were considered a factor in the crash, authorities said.

Police have not released the names of either the boy or the woman.

Officials are checking for video surveillance in the area. Anyone with information about the crash is asked to call (714) 744-7444.