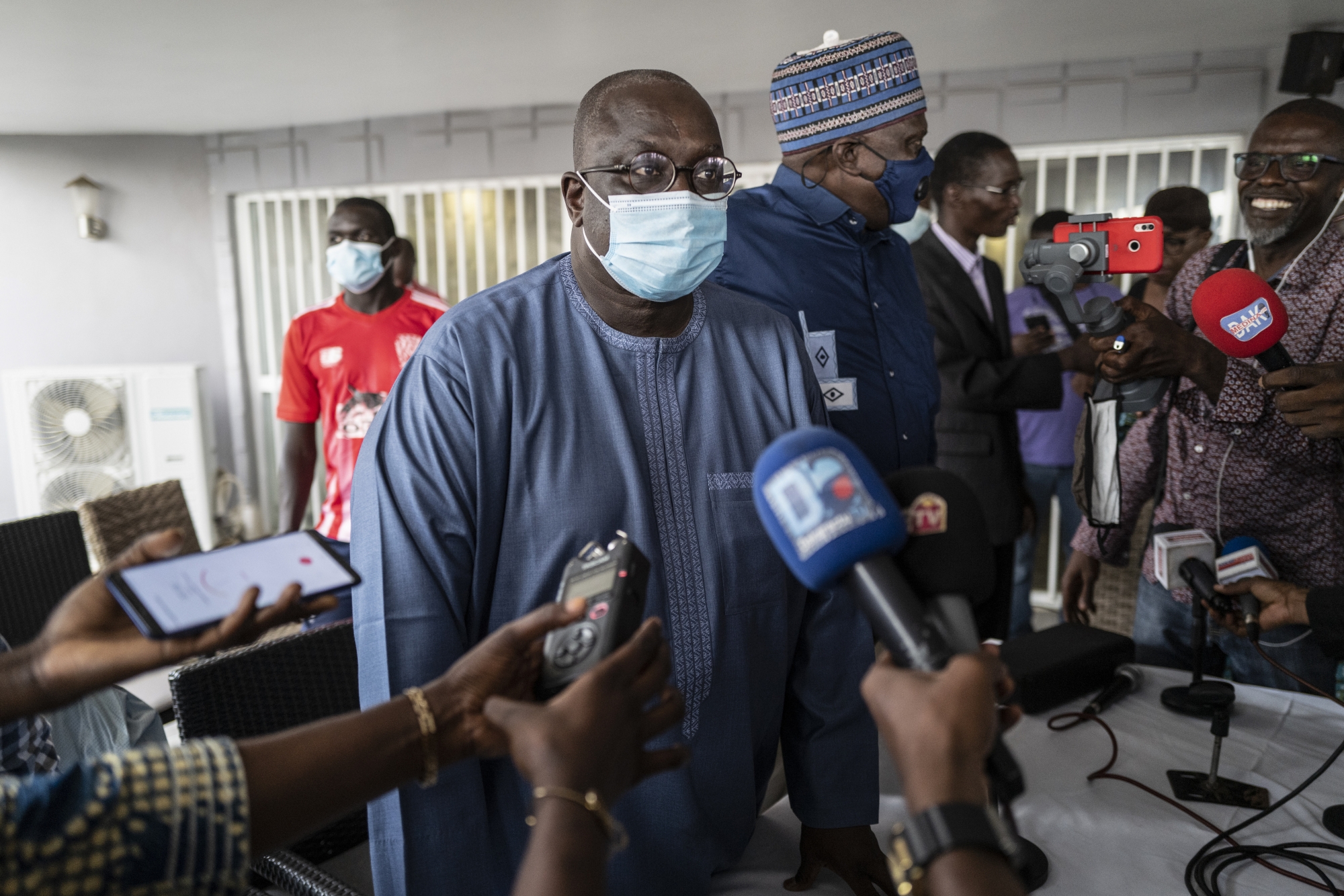 TOKYO (AP) — A consulting company working for the Tokyo Olympic bid committee paid about $370,000 to the son of then-influential IOC member Lamine Diack before — and after — the Japanese capital was picked in 2013 to host the 2020 Games, news agency Kyodo reported on Monday.

The payment is reported to be part of $2 million transferred by the bid committee to Black Tidings, a now shuttered consulting company based in Singapore.

Tsunekazu Takeda, the president of the Japanese Olympic Committee at the time, acknowledged signing off on the $2 million payment.

Takeda denied any wrongdoing, but the issue forced him to resign from his position in 2019 amid the looming investigation by French authorities. He also resigned from the International Olympic Committee.

Kyodo said that in an interview with the news agency, Papa Massata Diack said the money he received was from a sponsorship deal in China and had nothing to do with Tokyo.

The payments to Papa Massata Diack are new findings based on reporting by the International Consortium of Investigative Journalists and several news organizations, including Kyodo.

Lamine Diack was believed to have influence over IOC members from Africa. Tokyo won the 2013 final vote of the IOC at a meeting in Buenos Aires, Argentina, beating out Istanbul.

The 87-year-old Lamine Diack was the former head of the governing body of track and field, which is now known as World Athletics. He was convicted last week in France in relation to a Russian doping scandal.

The Tokyo Olympics has been postponed to next year because of the COVID-19 pandemic.