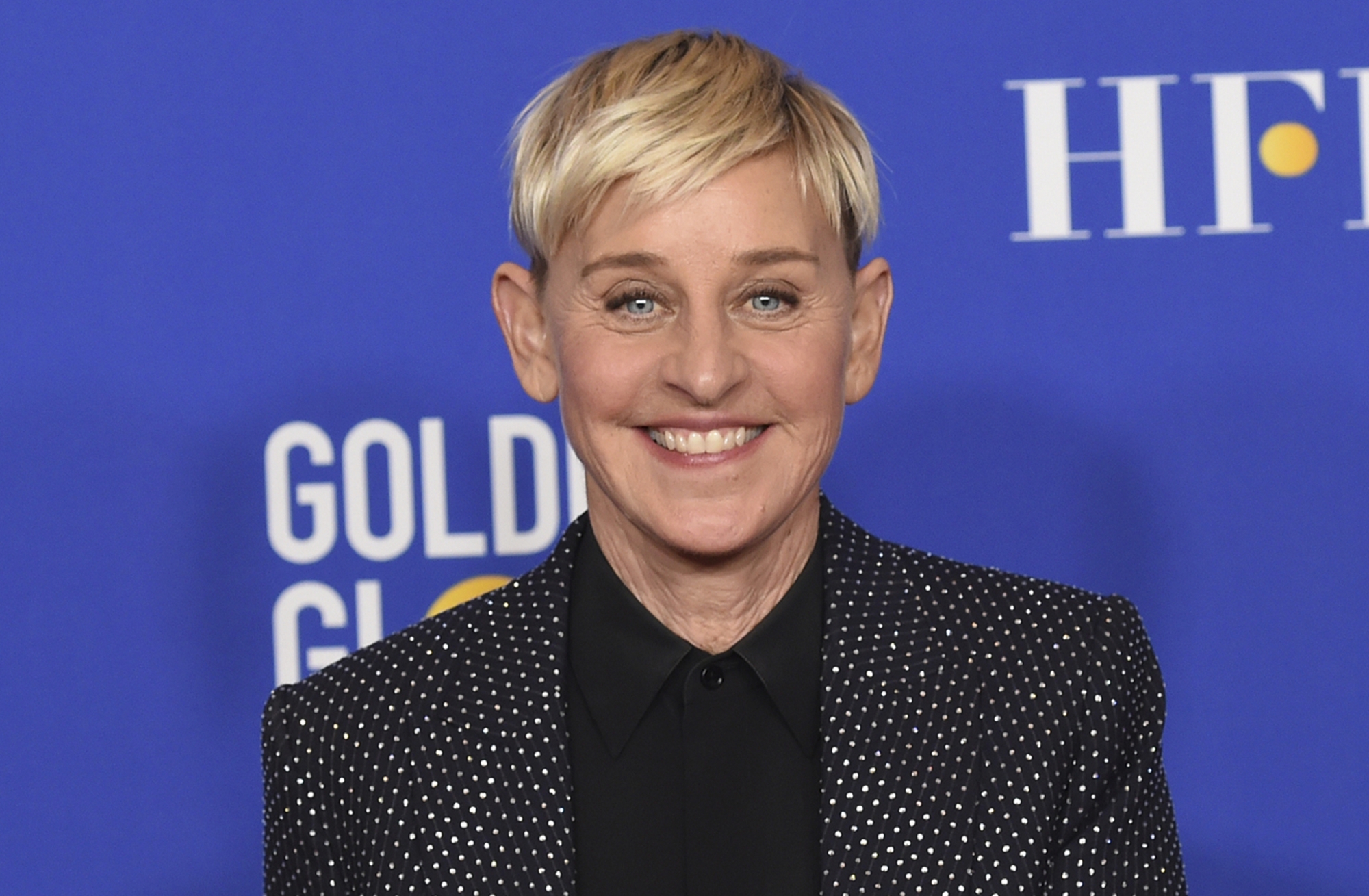 NEW YORK (AP) — Ellen DeGeneres used her opening monologue of the new season of her daytime talk show to address allegations of a toxic work environment, apologizing for things “that never should have happened.”

“I know that I’m in a position of privilege and power and I realize that with that comes responsibility, and I take responsibility for what happens at my show,” she said in a video posted Monday.

“The Ellen DeGeneres Show” started its 18th season in Los Angeles with the host on stage for the first time in months after taping from DeGeneres’s home during quarantine. There wasn’t a studio audience but a virtual one, with faces beamed in on monitors put in the audience seats.

“We have had a lot of conversations over the last few weeks about the show, our workplace, and what we want for the future,” she said. “We have made the necessary changes and today we are starting a new chapter.”

Three of the show’s producers exited over the summer amid allegations of a dysfunctional workplace that harbored misbehavior, including sexual misconduct and racially insensitive remarks. In her monologue, DeGeneres dryly joked that her summer was “super-terrific.”

The host also addressed the allegations that the off-camera DeGeneres is very different than her sunny on-air persona. “The truth is I am that person that you see on TV,” she said.

An internal company investigation of work conditions was prompted by a BuzzFeed News report in July based on 36 interviews with ex-staffers, who complained about or said they witnessed improper and unfair treatment. The people making the claims were not identified.

“I learned that things happened here that never should have happened. I take that very seriously, and I want to say I am so sorry to the people that were affected,” DeGeneres said in her monologue.

The comedian and host had sent a memo to her staff after the BuzzFeed report, recalling her early promise of ensuring a workplace where “everyone would be treated with respect.” Something changed, she said, “and for that, I am sorry.”

In a July statement, Warner Bros. said parent company WarnerMedia’s investigation revealed what it called “some flaws in the show’s daily management.”

Although not all of the allegations were corroborated, the studio said it was “disappointed that the primary findings of the investigation indicated some deficiencies related to the show’s day-to-day management.”