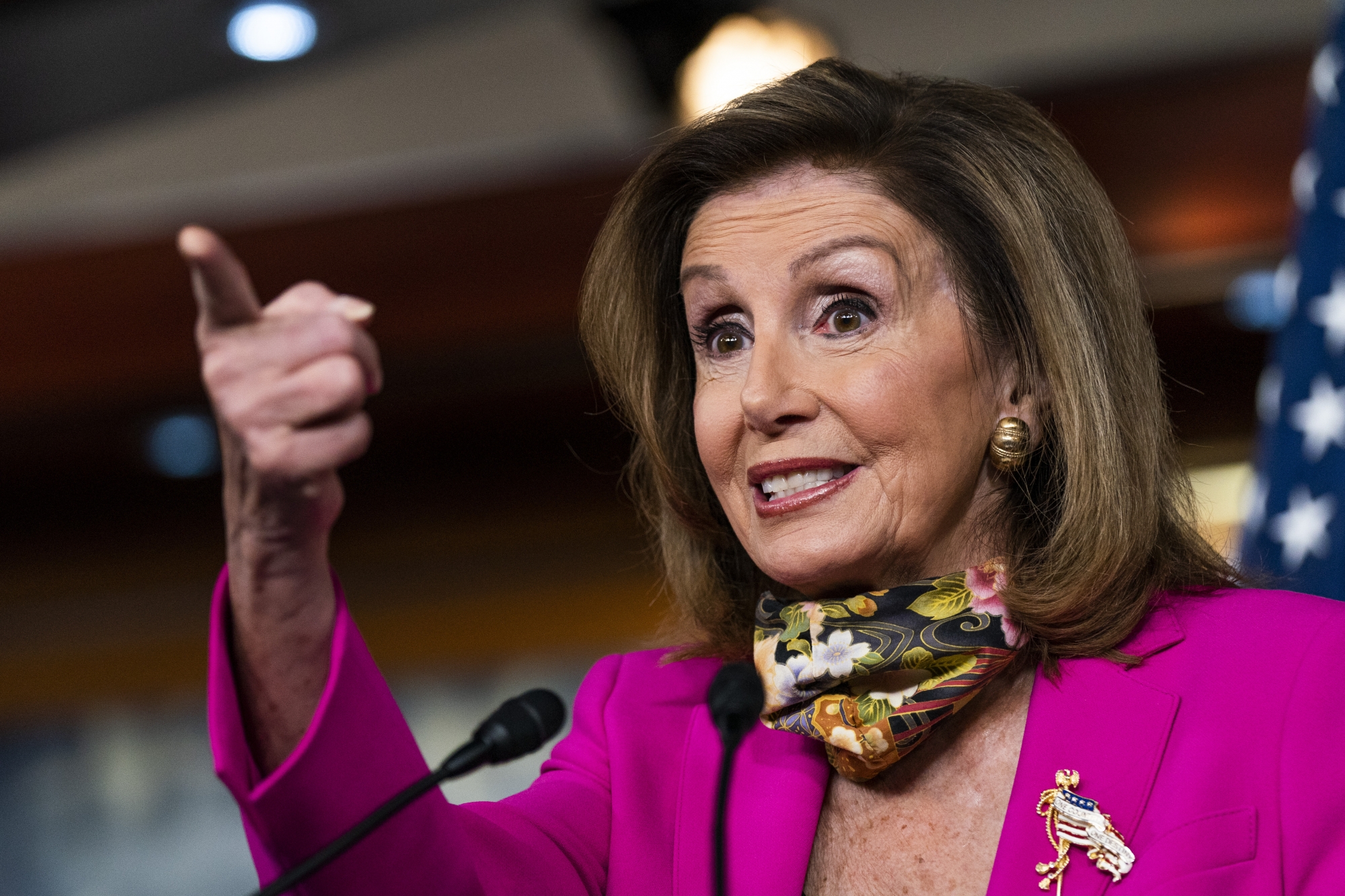 WASHINGTON (AP) — The House is on track Tuesday to pass a government-wide temporary funding bill to keep federal agencies fully up and running into December and prevent a partial shutdown of the government after the current budget year expires at the end of the month.

The Democratic-controlled chamber is voting despite a mini-furor ignited when Democratic leaders left out a provision requested by President Donald Trump and backed strongly by Capitol Hill Republicans that would give the administration continued immediate authority to dole out Agriculture Department farm bailout funds.

House passage would send the measure to the GOP-controlled Senate and a potential floor fight, but there’s no appetite on either side for a government shutdown.

Democrats complain that the Trump administration has favored southern states such as Georgia — a key swing state and home of Agriculture Secretary Sonny Perdue — and larger producers in distributing bailout funds. Farmers are suffering from low commodity prices and the effects of higher tariffs imposed by Trump. Trump announced a new $13 billion allotment of bailout funding at a political rally in Wisconsin last week; the provision would keep the door open for additional election-eve pronouncements.

“The Trump Administration has proven they cannot be trusted to distribute payments fairly,” said Sen. Debbie Stabenow of Michigan, top Democrat on the Agriculture Committee. She added that the Agriculture Department doesn’t need the authority to meet farm bill obligations and will get the money in November anyway.

The chairman of the Agriculture panel, Pat Roberts, R-Kan., is angry about the omission but said Republicans are not going to spark a potential shutdown confrontation over it.

“I understand there are people upset with the Secretary and what he has done or will do or whatever with regards to (farm) funding,” Roberts said. “But this is desperately needed and there’s 45 to 50 programs that would be in danger, right in the middle of the COVID thing, the farm crisis, and the whole business.”

The stopgap funding bill also comes as negotiations on a huge COVID-19 relief bill have collapsed and as the Capitol has been thrust into an unprecedented political drama with Supreme Court Justice Ruth Bader Ginsburg’s death, which has launched an intense election-season Senate confirmation fight.

The legislation, called a continuing resolution, or CR, in Washington-speak, would keep every federal agency running at current funding levels through Dec. 11, which will keep the government afloat past the election and possibly reshuffle Washington’s balance of power.

The measure also extends many programs whose funding or authorizations lapse on Sept. 30, including the federal flood insurance program, highway and transit programs, and a long set of extensions of various health programs such as a provision to prevent Medicaid cuts to hospitals that serve many poor people.

It also finances the possible transition to a new administration if Joe Biden wins the White House and would stave off an unwelcome COVID-caused increase in Medicare Part B premiums for outpatient doctor visits.

“We do prefer additional farm aid in the CR,” said Trump economic adviser Larry Kudlow. “Most of all we want a clean CR to keep the government open.”

Congressional aides close to the talks had depicted the farm provision as a bargaining chip to seek comparable wins for Democrats, but House Speaker Nancy Pelosi’s requests for provisions related to the Census and funding for states to help them carry out elections this fall were denied by GOP negotiators.

Pelosi appears to be calculating that Republicans controlling the Senate would have little choice but to accept it. Legislation requires Democratic votes to pass the Senate, but McConnell retains the right to structure Senate votes that could make Democrats, especially those from farm country, uncomfortable, or even put them in the position of filibustering the measure and risking blame for any ensuing shutdown.

At issue is the 30% of the federal government’s day-to-day budget that goes to Cabinet agency operations funded by Congress each year. The annual appropriations process broke down in the Senate this year and it’s unclear but probably unlikely that the $1.3 trillion in agency spending bills will be enacted this year, even in a post-election lame duck session, especially if Joe Biden is elected to replace Trump.

In the past, both Democrats and Republicans have sought to use government funding deadlines and must-past temporary funding bills as leverage to try to win concessions elsewhere on Washington’s agenda. Such efforts invariably fail.

Republicans in 2013 used it in a failed attempt to prevent implementation of the so-called Obamacare health law and Senate Democrats returned the favor in 2018 in a futile effort to force debate on permitting immigrants brought into the country illegally as children to remain in the U.S. But Pelosi says she won’t attempt any such confrontation.

“We’re not about shutting down government,” Pelosi said Monday night on MSNBC. “And it’s not a lever.”