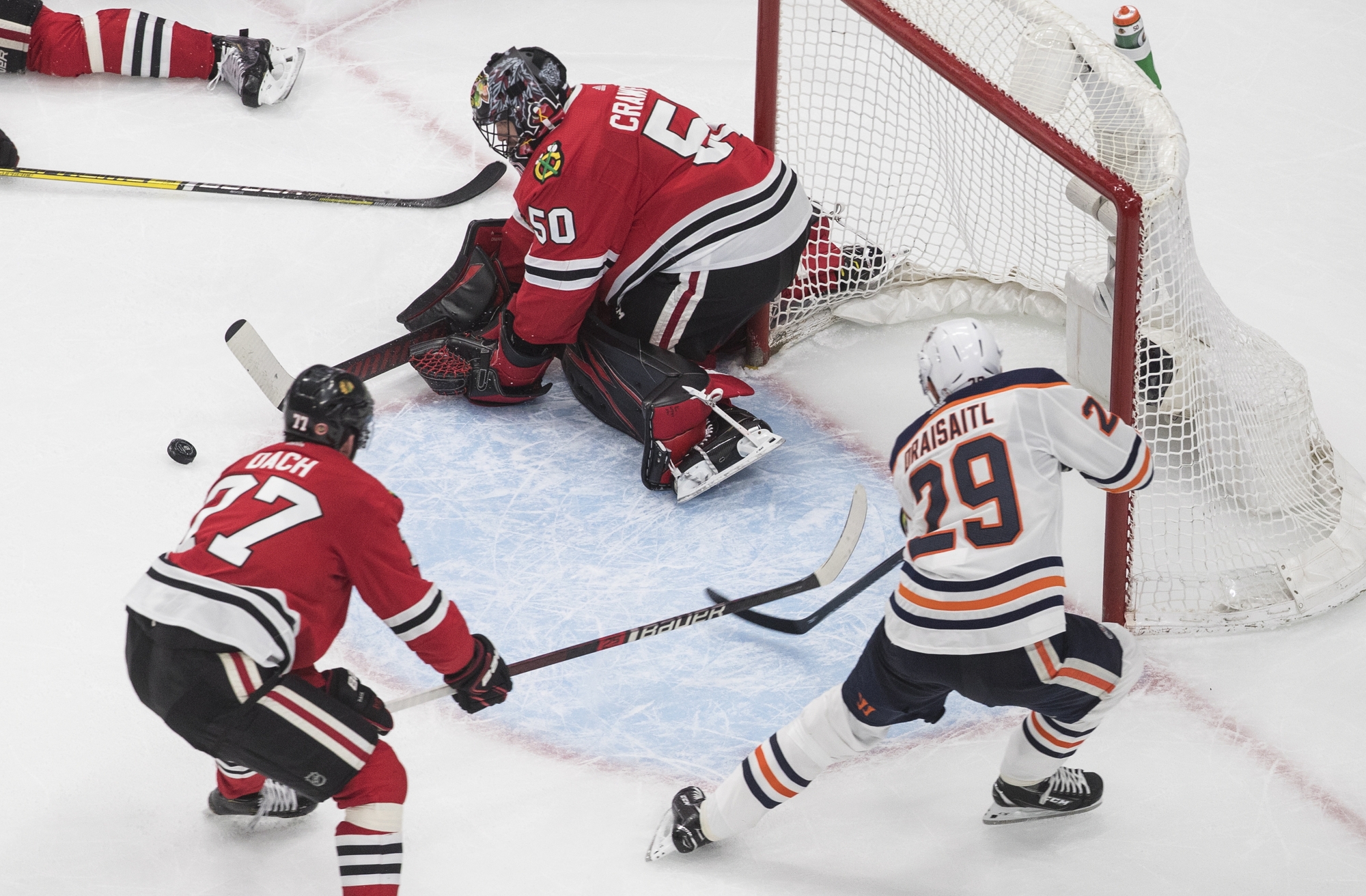 Draisaitl is the first German player to win the Hart Trophy. The league announced its most prominent award winners Tuesday night prior to Game 2 of the Stanley Cup Final.

The 24-year-old Draisaitl had 110 points in 71 games for Edmonton, playing home games in the arena that hosted the Western Conference playoffs and is currently where the final is being played. He also won the Ted Lindsay Award as most outstanding player decided by members of the NHLPA.

Draisaitl joins Dirk Nowitzki in the NBA as the only German players to earn MVP honors in one of the four major North American professional sports leagues.

He finished ahead of Colorado Avalanche center Nathan MacKinnon and New York Rangers winger Artemi Panarin in voting by the Professional Hockey Writers Association. Draisaitl scored 43 goals, and his 67 assists were a career high despite the regular season being cut short.

Winnipeg’s Connor Hellebuyck won the Vezina Trophy as top goaltender, Nashville’s Roman Josi got the Norris Trophy as the best defenseman, and Colorado’s Cale Makar won the Calder Trophy as rookie of the year.