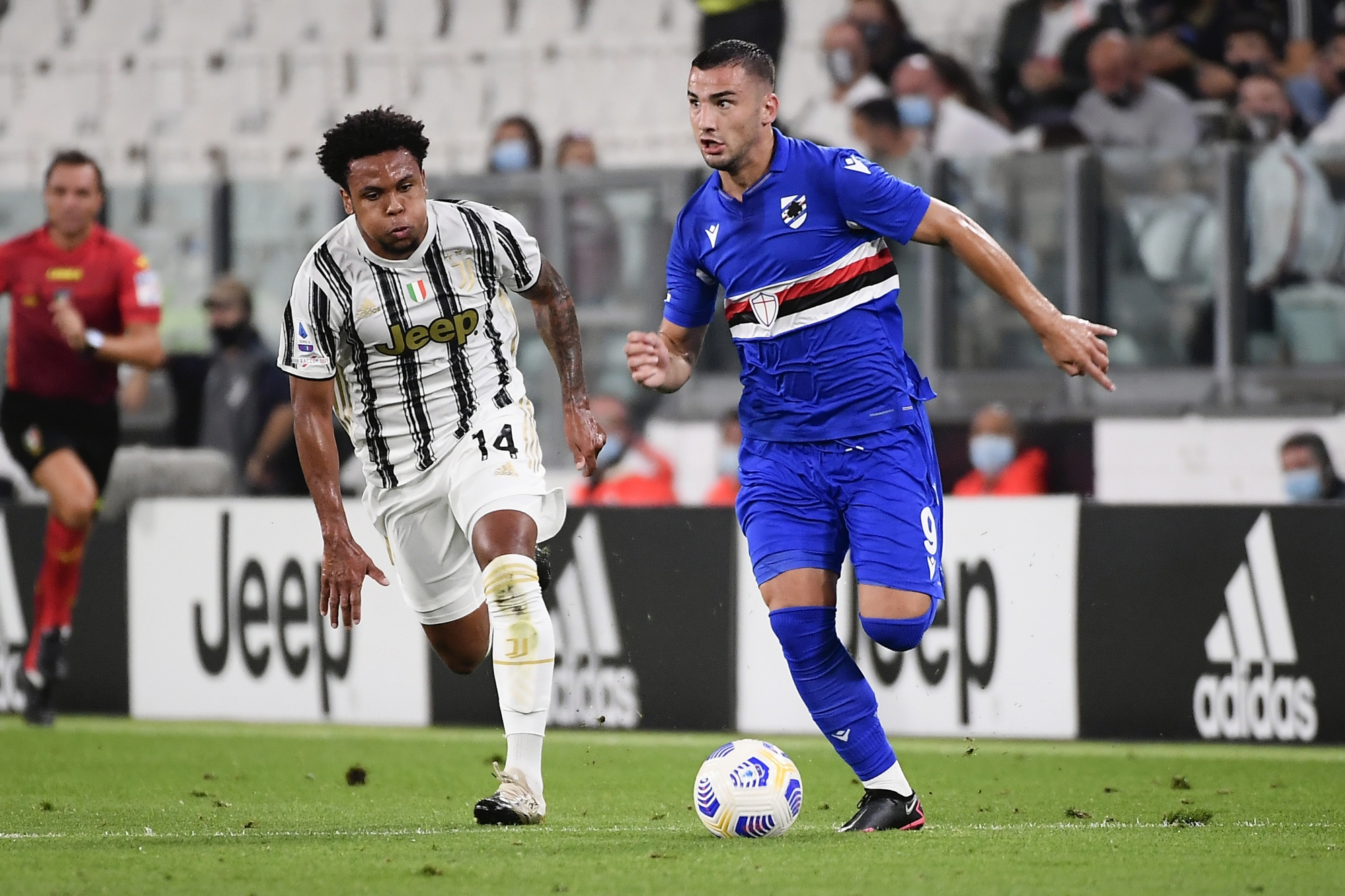 CHICAGO (AP) — The U.S. men’s soccer team has given up trying to play matches in October due to the coronavirus pandemic and will be limited to a maximum of three games in 2020, its fewest since 1987.

The U.S. Soccer Federation said Tuesday it had abandoned its attempt to schedule home exhibition games for next month. It is attempting to schedule a pair of friendlies for Europe in November.

“After extensive conversations about holding a men’s national team camp in October, we ultimately determined the unique challenges created by COVID-19 as it relates to hosting international opponents and getting our players together wouldn’t allow us to move forward,” men’s team general manager Brian McBride said. “While we won’t have the team together in this upcoming window, we are making considerable progress for November.”

The team is considering a December training camp along with its January camp.

The only match this year was a 1-0 win over Costa Rica on Feb. 1 at Carson, California, with a roster mostly from Major League Soccer. Exhibitions in March at the Netherlands and Wales were canceled along with the CONCACAF Nations League final four in June and the start of World Cup qualifying in September.

World Cup qualifying was rescheduled to start in June 2021 but CONCACAF said it will be postponed again.

Next year’s schedule includes the CONCACAF Gold Cup from July 10-Aug. 1, a tournament most top players are likely to skip.

The last year with as few as three matches was 1987, when the U.S. played Egypt, South Korea and Thailand at the President’s Cup tournament in South Korea that June, along with unofficial matches against the Spanish club Espanyol and a Hungary XI.