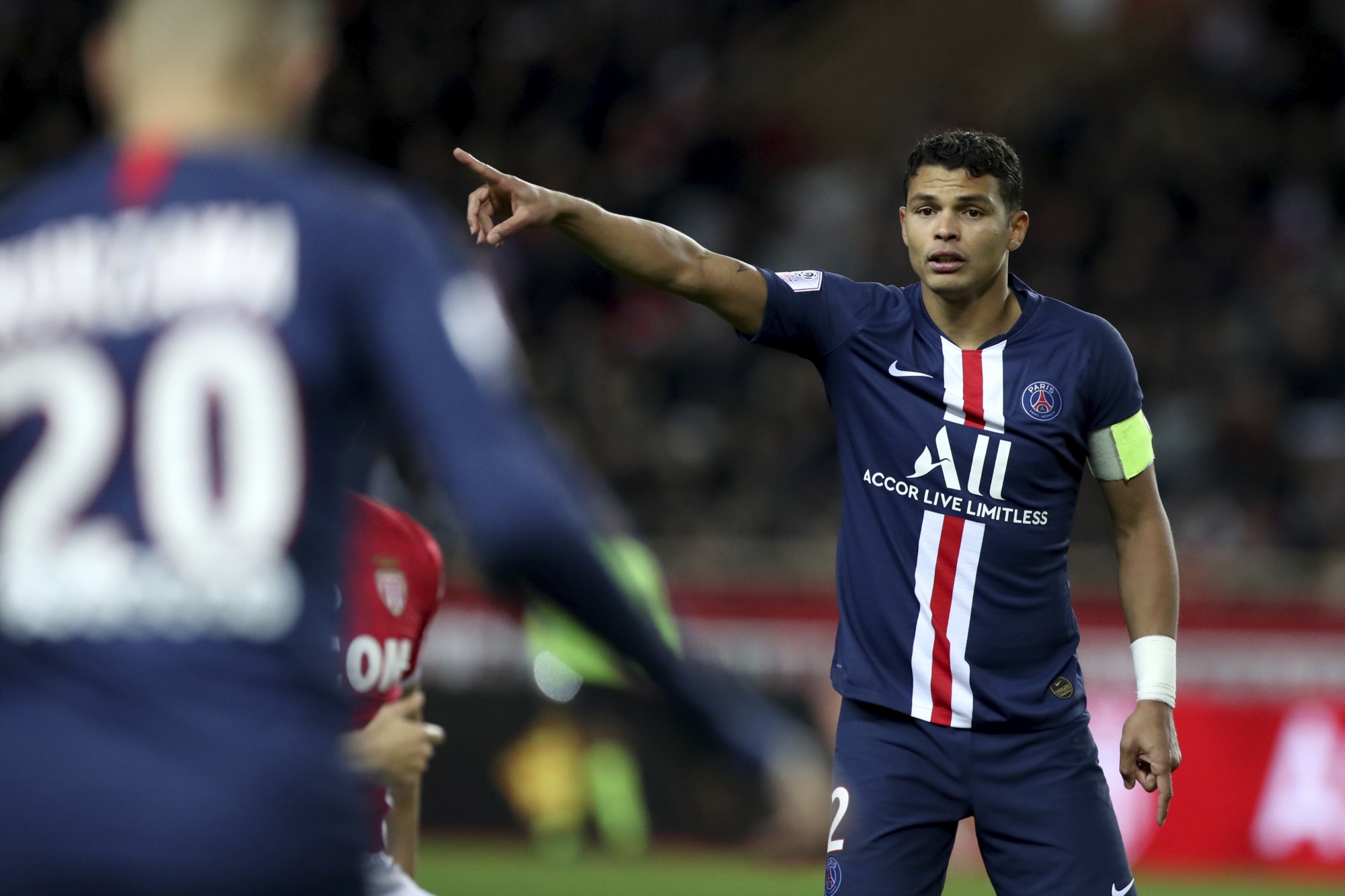 A look at what’s happening around European soccer on Wednesday:

Thiago Silva’s last competitive game was for Paris Saint-Germain in the Champions League final loss to Bayern Munich. A month later, the defender could make his debut for Chelsea in a low-profile English League Cup match against second-division side Barnsley. Chelsea manager Frank Lampard said he was ready to give the experienced center back some minutes in Wednesday’s game as the Brazilian builds up to full match fitness after a short offseason. The pick of the third round games sees Arsenal play Leicester, with both teams set to make significant changes as they meet between Premier League games. Newcastle, which is enduring a 65-year trophy drought, plays at fourth-tier side Morecambe and third-division team Fleetwood hosts Everton.