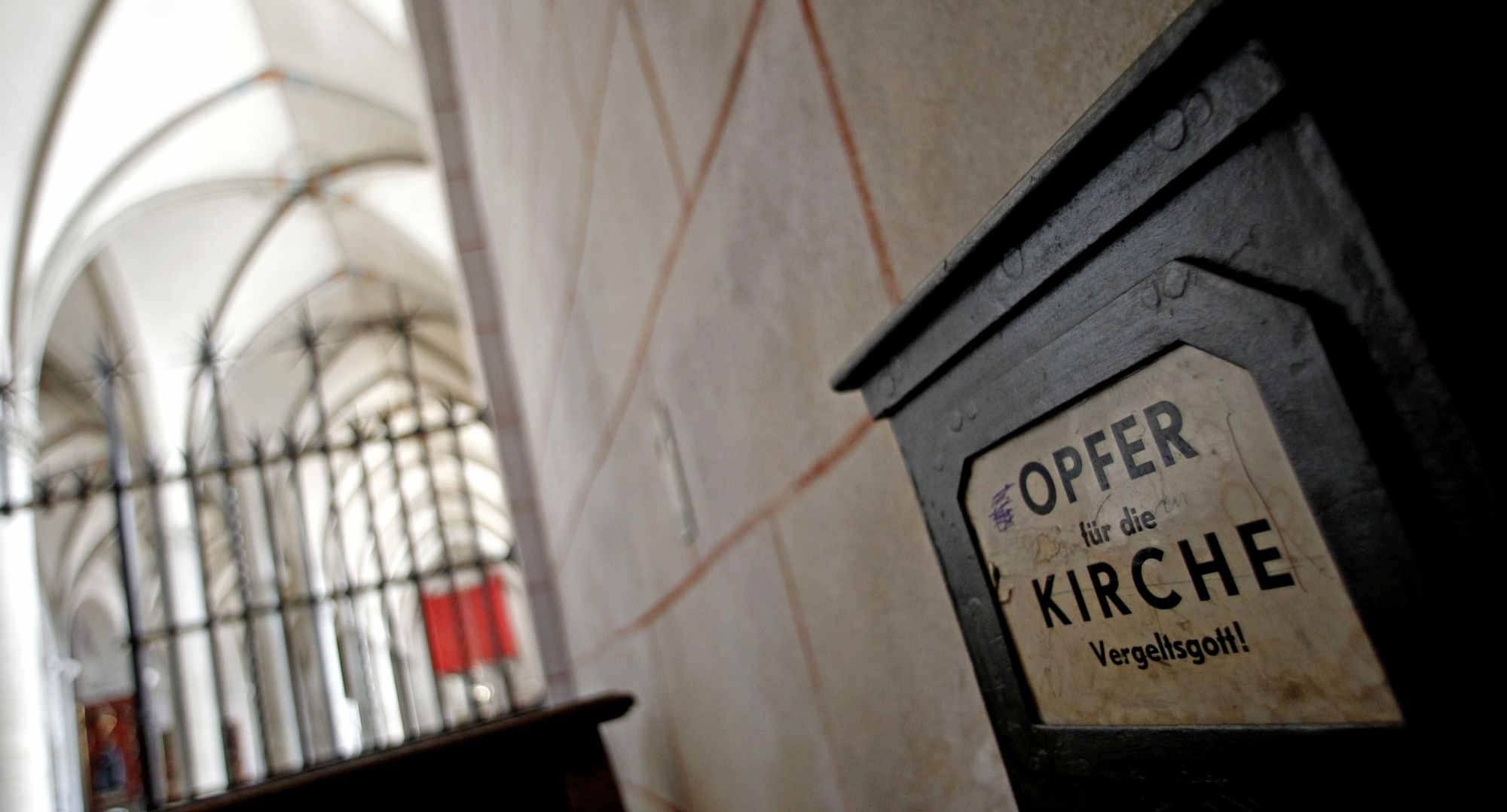 BERLIN (AP) — The Catholic Church in Germany is setting up a new system to compensate survivors of sexual abuse by clergy that will provide for payments of up to about 50,000 euros ($58,400) to each victim.

Victims will be able to apply for payments under the new system starting Jan. 1, the head of the German Bishops’ Conference, Limburg Bishop Georg Baetzing, said Thursday after conference members signed off at a meeting on the details of a proposal approved in March.

The Catholic Church has been shaken in recent years by sex abuse and cover-up scandals in several countries, including Germany, the homeland of Emeritus Pope Benedict XVI.

A church-commissioned report in 2018 concluded that at least 3,677 people were abused by clergy in Germany between 1946 and 2014. More than half of the victims were 13 or younger when the abuse took place, and nearly a third of them were altar boys. A top bishop has apologized for the abuse.

Under the previous system in Germany, people could apply for “payments in recognition of suffering.” Payments under that system have averaged about 5,000 euros ($5,840) since 2011.

The new guidelines fall short of a recommendation presented to the bishops by an independent working group last year for payments ranging to up to 400,000 euros ($467,000) per person.

A group representing victims, Eckiger Tisch, was unimpressed by the bishops’ decision. Its spokesman, Matthias Kratsch, called for last year’s recommendation to be made “the basis for talks between people affected and bishops.”

“After 10 years, the bishops decide to orient themselves toward state law,” Kratsch said in a statement. “In doing so, they acknowledge that the so-called ‘recognition payment’ of up to 5,000 euros in recent years was unjust.”

The future level of payments will be based on the awards from court judgments and verdicts in comparable cases and oriented toward the “upper region” of those payments, Baetzing said, meaning “a framework of up to 50,000 euros.”

“These are one-time payments that will be set individually by an independent body for every person affected who makes an application,” he added.

The payment-setting body will include medical, psychological, legal and educational experts who do not work for the church, the bishop said. Its members are to be appointed by a committee whose majority is from outside the church.

Baetzing said individuals who already received one of those payments will be able to reapply under the new system.