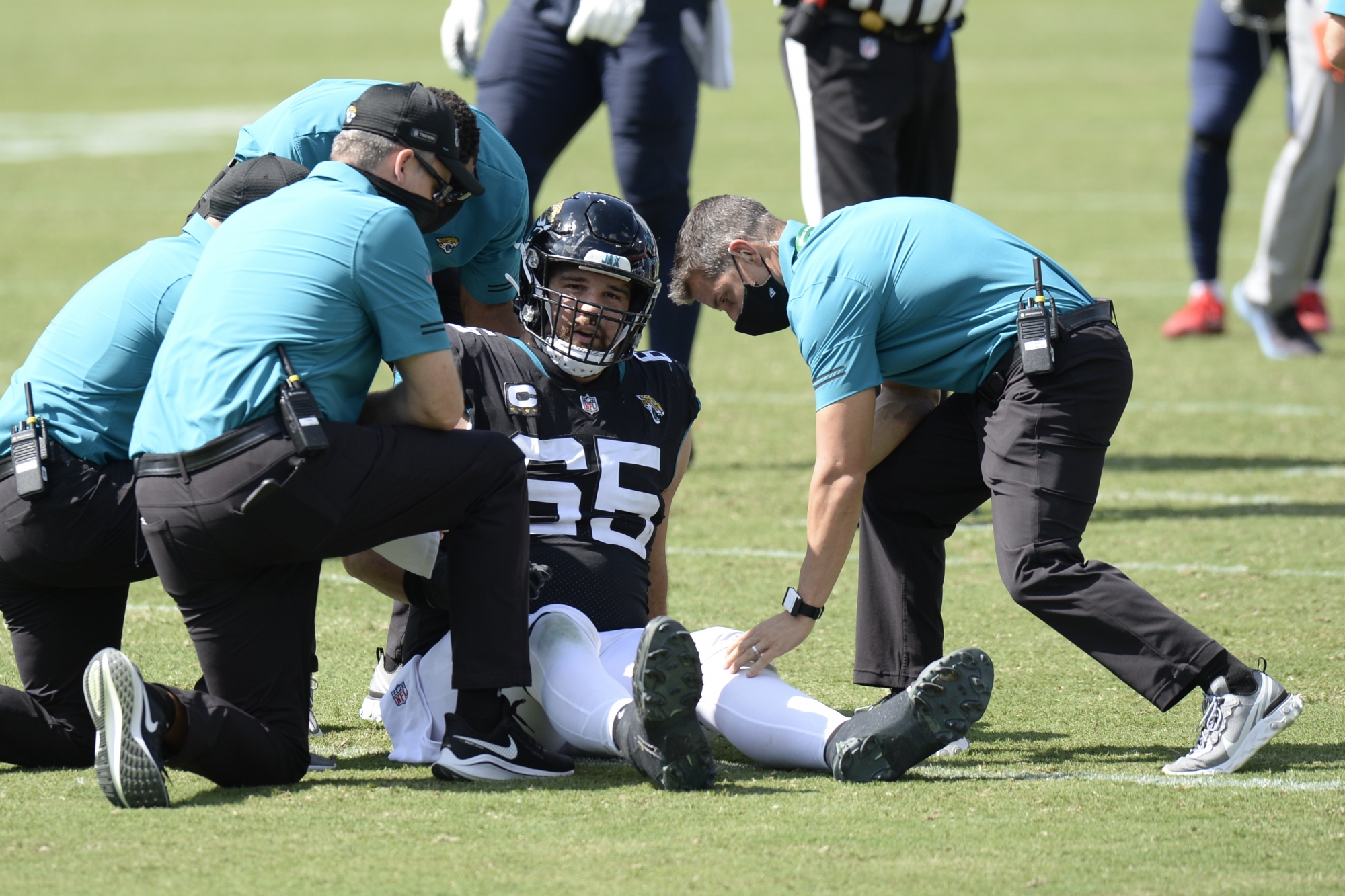 JACKSONVILLE, Fla. (AP) — The Jacksonville Jaguars will be without place-kicker Josh Lambo for at least the next three games.

The team placed Lambo on injured reserve Wednesday with a hip injury and called up rookie Brandon Wright from the practice squad. Wright will make his NFL debut Thursday night against Miami.

Jacksonville also will be without center Brandon Linder (knee) and could be without receiver DJ Chark (chest/back). Chark is listed as questionable.

Lambo has been as reliable as anyone in the league over the past four years. He has made 74 of 78 field-goal attempts since signing with the Jaguars in 2017, including 11 of 12 from beyond 50 yards. He also has made 66 of 71 extra points.

Watson joined the Jaguars as an undrafted rookie from Georgia State. Jacksonville placed him on the practice squad after final cuts because of COVID-19 uncertainty, knowing he can punt and kick.