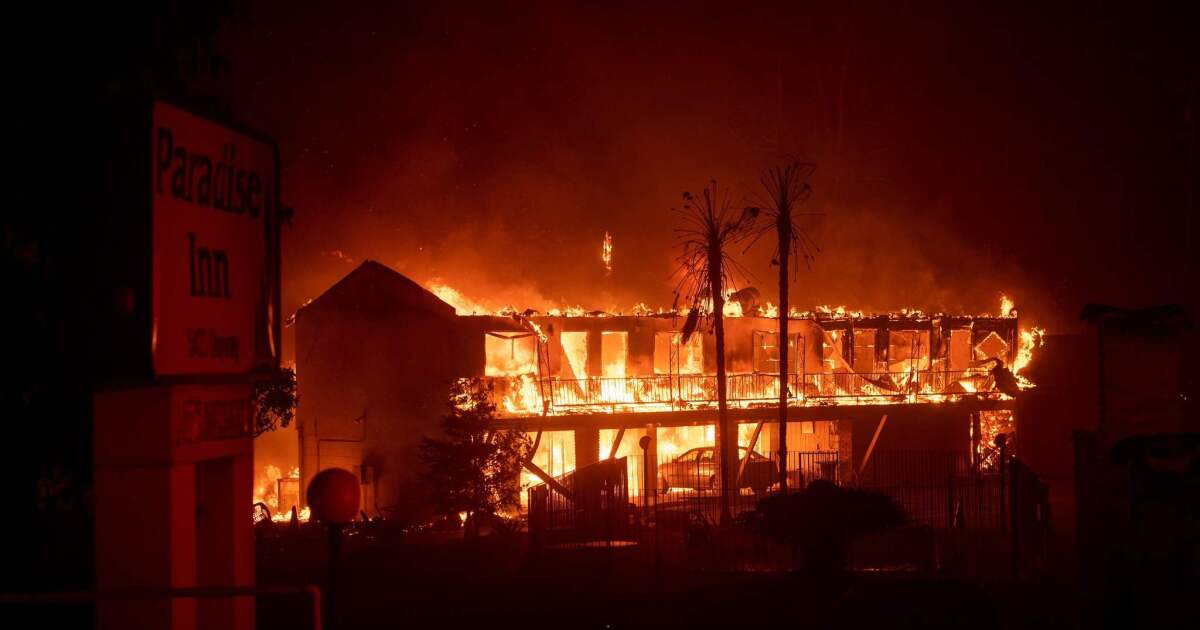 The National Weather Service said Wednesday that strong gusts, hot temperatures and low humidity from Saturday through Monday morning will place parts of the Bay Area and other regions in Northern California in critical fire danger.

The service issued a fire watch notice for the East Bay hills, the I-680 corridor and I-580 east of Altamont, as well as the Highway 4 corridor, starting Saturday morning. The region includes the Oakland hills and Orinda and stretches from Martinez to Pleasanton to Livermore, said meteorologist Drew Peterson.

The hills of northeast Sonoma and Napa counties above 1,000 feet also will face critical fire danger. The strongest winds are expected near Mt. St. Helena and in Marin County, Mt. Tamalpais, a service advisory said.

Another watch was issued for parts of the interior of Northern California, including the west side of the Sacramento Valley, the coastal range, the Sierra Nevada foothills and the Sacramento-San Joaquin Delta.

Peterson said the regions are forecast to experience sustained winds of 14 mph to 25 mph and gusts up to 55 mph.

“The atmosphere is going to be dry and warm, and all these ingredients together lead to critical fire weather,” he said.

Peterson said the weather service issued the warning Wednesday “to get the word out there quickly and as widespread as we can so everyone is prepared.”

“Unfortunately,” he said, “once fires start we have all the conditions that will lead to rapid fire spread.”

Air quality in the Bay Area will also deteriorate as shifting winds bring more smoke to the region, he said.

Jeff Smith, a spokesman for PG&E, said its meteorologists were closely monitoring the conditions but the utility has made no decision about possible power shutoffs.

Still, he said, “It is important for our customers to prepare as much as they possibly can for the possibility of public power shutoffs during this season.”