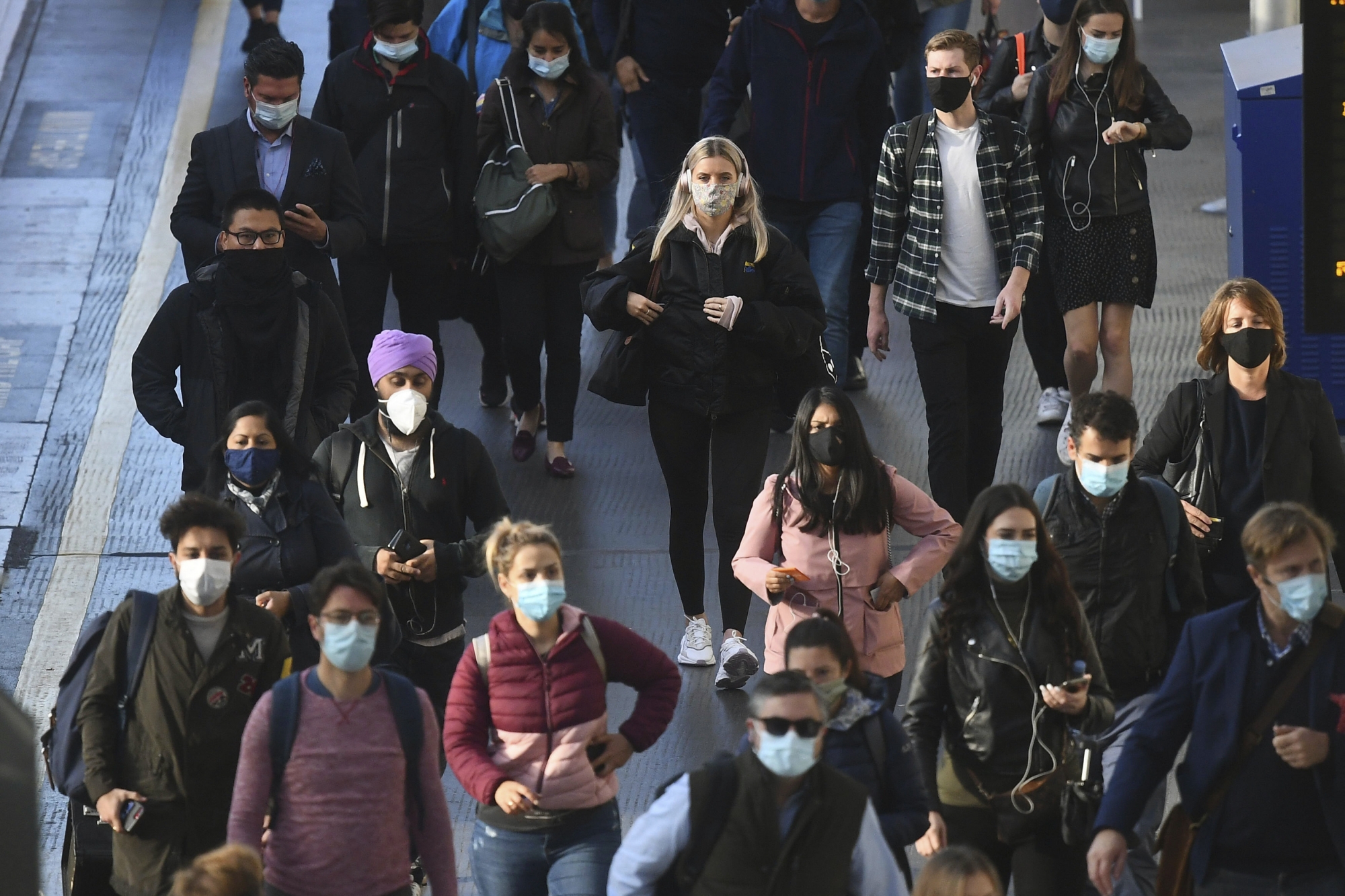 LONDON (AP) — Britain’s top treasury official plans to announce a new program to help workers hurt by the coronavirus pandemic Thursday, responding to pressure from businesses and labor unions to step in with more direct support for people in precarious work situations.

Chancellor Rishi Sunak is expected to unveil a package of economic measures, including an income support program that would subsidize the wages of workers whose hours are cut due to the pandemic, during a speech to lawmakers.

To underscore that the plan has wide support, Sunak appeared outside his office holding a copy of the plan flanked by representatives of the Confederation of British Industry and the Trades Union Congress.

The program comes as COVID-19 cases continue to rise across the U.K., blunting the country’s economic recovery from a nationwide lockdown imposed in March.

The government reported 6,178 new confirmed cases Wednesday, a 25% increase from the previous day and the U.K.’s highest daily total since May 1.

Health Secretary Matt Hancock said now is the right time for Sunak to deliver his plan to the House of Commons to bolster the economy. To control the spike in COVID-19 infections, the British government on Tuesday introduced new restrictions, including a 10 p.m. curfew for bars and restaurants that goes into effect Thursday.

“The chancellor is coming to the House today — two days later — to set out the economic package for the winter plan that goes with that,” Hancock said.

The new economic plan would replace a furloughed worker program which is due to expire next month. Under that program, the government pays 80% of the wages of workers who are placed on leave.

The Times of London reports that the wage subsidy program will be part of larger package of measures to support the economy, including a cut in the value-added tax and increased loans for businesses hurt by the pandemic.