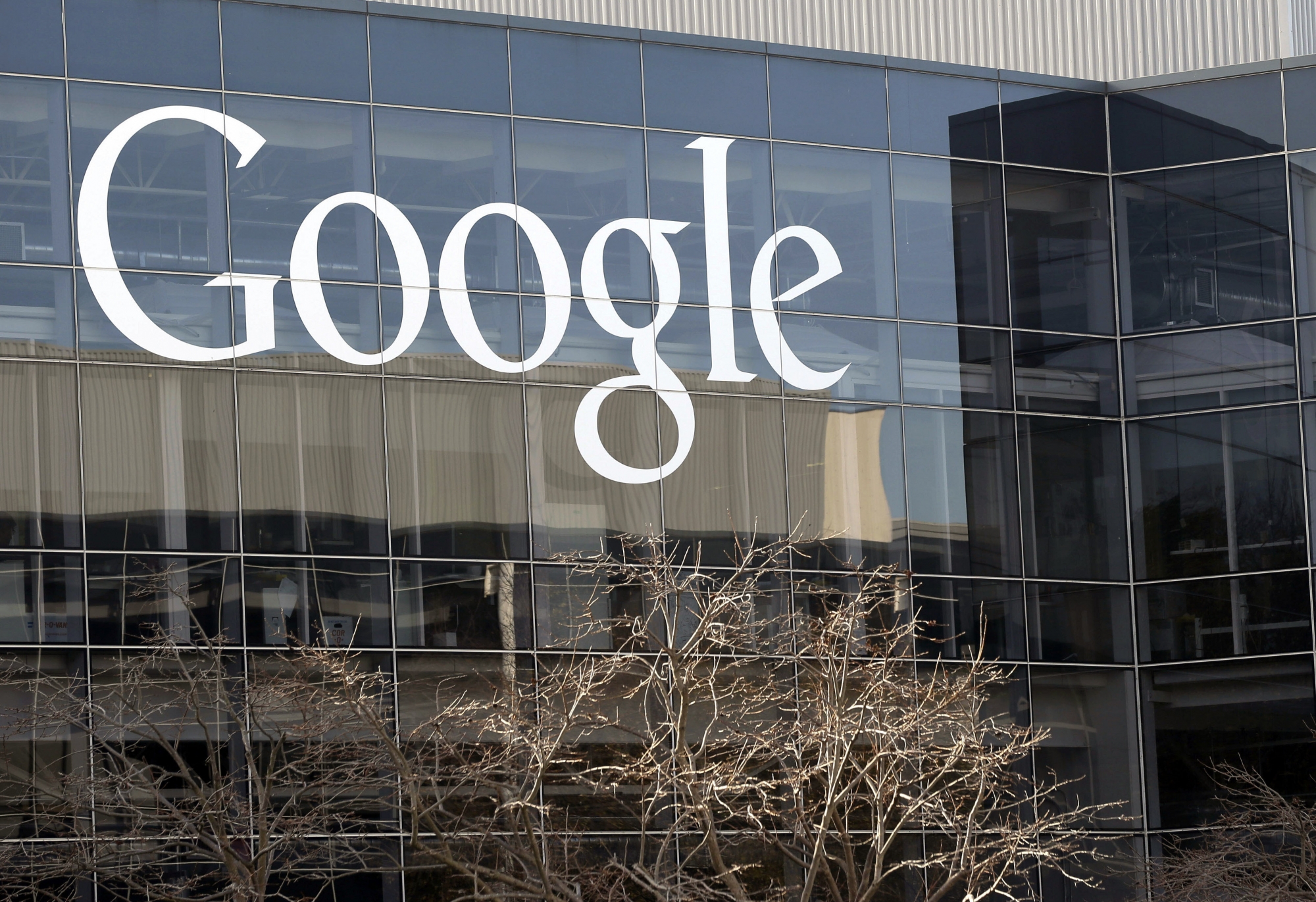 WASHINGTON (AP) — The Justice Department is expected to bring an antitrust action against Google in coming weeks, focusing on its dominance in online search and whether it was used to stifle competition and hurt consumers, a person familiar with the matter tells The Associated Press.

The department also is examining Google’s online advertising practices, said the person, who could not discuss an ongoing investigation publicly and spoke on condition of anonymity. Antitrust officials at the department briefed state attorneys general Thursday on the planned action against Google, seeking support from states across the country that share concerns about Google’s conduct.

The anticipated lawsuit against Google could be the government’s biggest legal offensive to protect competition since the groundbreaking case against Microsoft almost 20 years ago.

Lawmakers and consumer advocates accuse Google of abusing its dominance in online search and advertising to stifle competition and boost its profits.