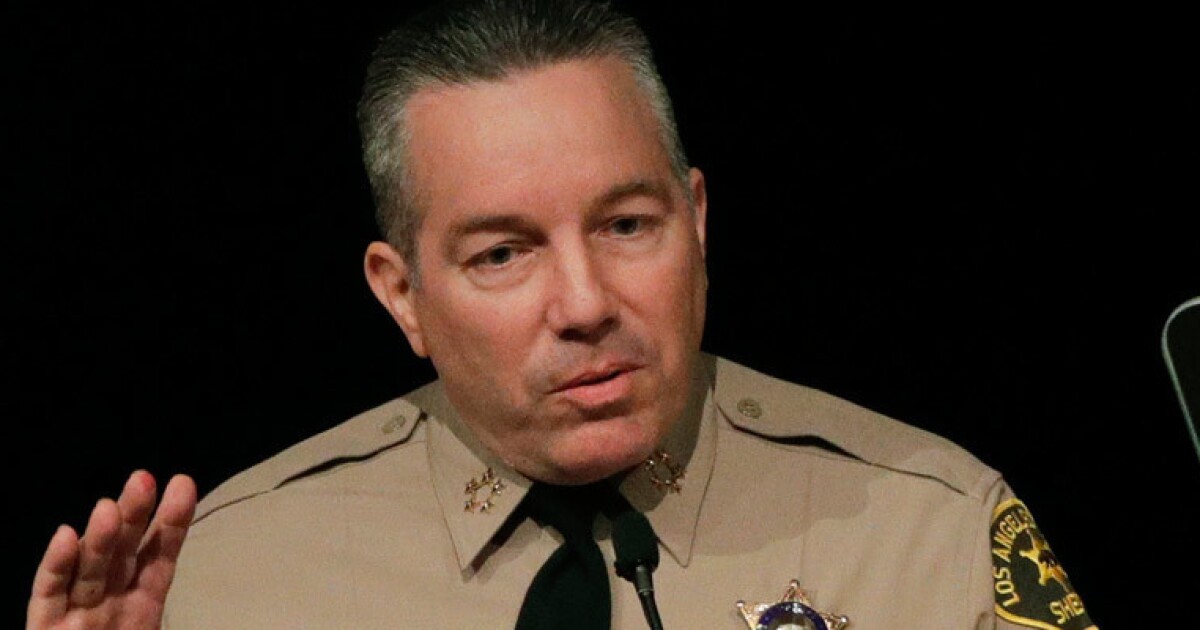 A KPCC reporter who was slammed to the ground and accused of interfering with an arrest the night two Los Angeles County sheriff’s deputies were shot in Compton will not face criminal charges, the Los Angeles County district attorney’s office said Thursday.

Josie Huang, 39, was thrown to the ground and arrested outside St. Francis Hospital in Lynwood after deputies alleged she tried to interfere with the arrest of a protester. The incident drew widespread condemnation from journalism organizations and politicians, criticism that only worsened after video of the incident captured on Huang’s cellphone seemingly disproved allegations levied by Sheriff Alex Villanueva.

“Ms. Huang was in a public area filming a protest. When asked to back up, she is almost immediately grabbed by deputies and taken to the ground, giving her little if any time to comply,” prosecutors wrote in a memo declining to file criminal charges. “It does not appear that she was intentionally attempting to interfere with the deputies, but merely trying to record the occurrence.”

The Sheriff’s Department did not immediately respond to a request for comment.