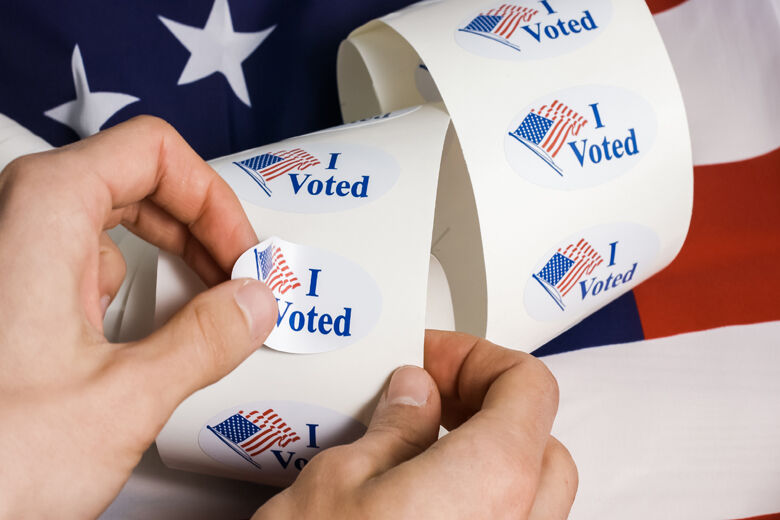 Prince George’s County officials want more money from Gov. Lawrence J. Hogan Jr. (R) to pay for more than $3.5 million in unbudgeted election costs, according to a letter they sent to the governor on Wednesday.

Purchasing protective equipment for election judges, along with buying and securing ballot drop-boxes and sending out mail-in ballots to voters, has racked up millions in unbudgeted costs for the county, officials said in the letter. The local board of elections has received more than 203,000 mail-in ballot requests as of Wednesday, members of the Prince George’s County Council said in the letter to Hogan.

Since the cost of elections is usually split between state and local governments, council members say Hogan should provide additional funding to cover the unexpected costs of the Nov. 3 election.

Prince George’s County officials aren’t alone in wanting the state to provide more funding for the general election: Democratic State Board of Elections Vice Chairman Patrick J. Hogan previously called the governor’s plan to send every registered voter a ballot application an “unfunded mandate,” and said the state should pay for all prepaid postage in the upcoming election. The two Hogans are not related.

“State legislation and partnerships have been for the State and Counties to share costs for the implementation of elections in the State,” county officials wrote. “We join with the Maryland Association of Counties (MACO) and the State Board of Elections in requesting additional State financial contribution to the Prince George’s and other local Board of Elections to conduct this unique General Election.”

In an Aug. 17 letter to the governor, Maryland Association of Counties Associate Director Kevin Kinnally likewise warned that local governments would be burdened by the cost of mailing ballot applications to registered voters. Linda H. Lamone, the state’s top election administrator, previously said the cost of mailing applications alone could cost $5.6 million statewide, with roughly $3 million in return postage.

“Without state resources to offset these large costs, the order represents a significant unfunded mandate on local governments,” Kinnally wrote. “MACo does not seek to revisit the process necessitating extra mailer. Our concerns are merely practical and cost-driven, at the implementation level. As such, MACo requests the Board to formally recommend that the State pay the total cost (printing, mailing, and return postage) for ballot applications.”

Hogan also ordered that every registered voter receive an application for a mail-in ballot instead of automatically receiving one. Although that mandate was met with pushback from voting rights advocates and Democratic lawmakers, Marylanders began receiving ballot applications in late August, and the first ballots are being sent to voters who applied at the end of September.

The governor’s office did not respond to a request for comment on Thursday.